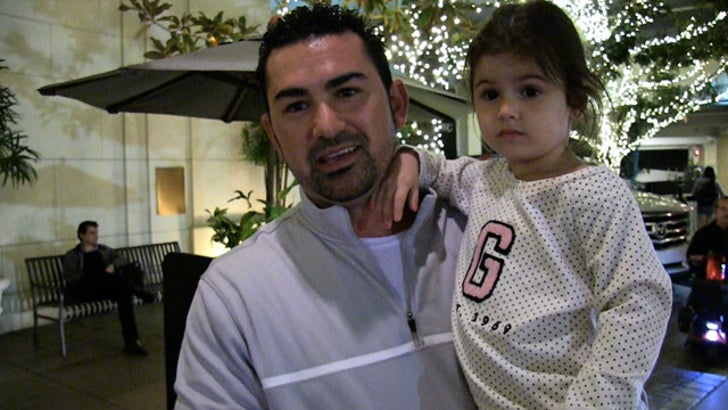 They say you shouldn't knock something 'til you try it ... but this sounds gross -- Yasiel Puig puts KETCHUP on his sushi.

Ketchup. And raw fish. Together.

At least, that's what Puig's L..A Dodgers teammate Adrian Gonzalez told us last night when we asked if anyone on the Blue Crew had any weird superstitions or habits before a game.

But after some brief Internet research, it appears Puig's not alone in his big red habit ... in fact, one food blog praised the combo as a "hidden culinary connection."

So, you gonna try it or what?