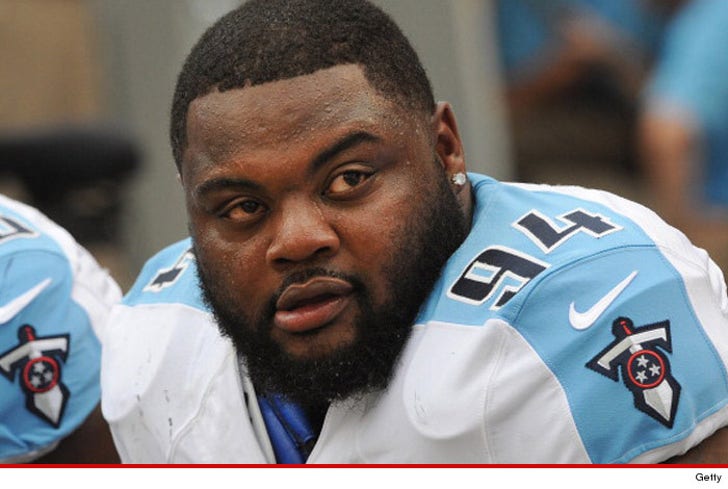 Tennessee Titans lineman Sammie Hill claims the woman accusing him of rape is LYING -- with his lawyer insisting, "Sammie did absolutely nothing wrong."

TMZ Sports broke the story ... a woman filed a police report with the Atlanta PD claiming Hill raped her in a hotel room last week after they had consensual sex.

Now, Hill's attorney has issued a statement calling the allegation "bogus" -- and saying, "We are cooperating fully with the Atlanta police investigation. I expect there to be no charges brought when the truth is known."

Hill's attorney also claims the accuser is just pulling a scheme to "extort money from [Hill]."

Hill was asked about the situation in the Titans locker room following a practice Wednesday -- and told reporters, "I can't talk about it right now. The situation is the situation, so I've got to let my lawyer take care of it. It's just something I've got to try to get past."

Cops are investigating -- so far, no charges have been filed and no arrests have been made.