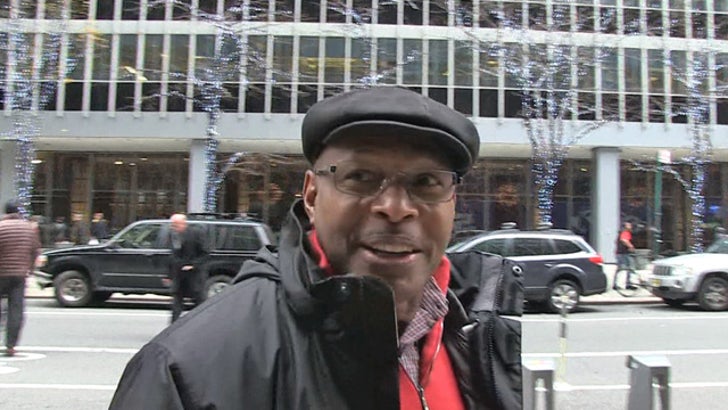 The 2-time Heisman Trophy winner (the only man to ever win twice) was out in NYC yesterday -- and while he wouldn't reveal his favorite for this year's statue, he says all 3 finalists belong at the ceremony.

But when we started talking about Johnny Football -- who won the Heisman during his freshman season at Texas A&M -- Griffin reminded us why he'll be rooting for the other team.

At least for this week.