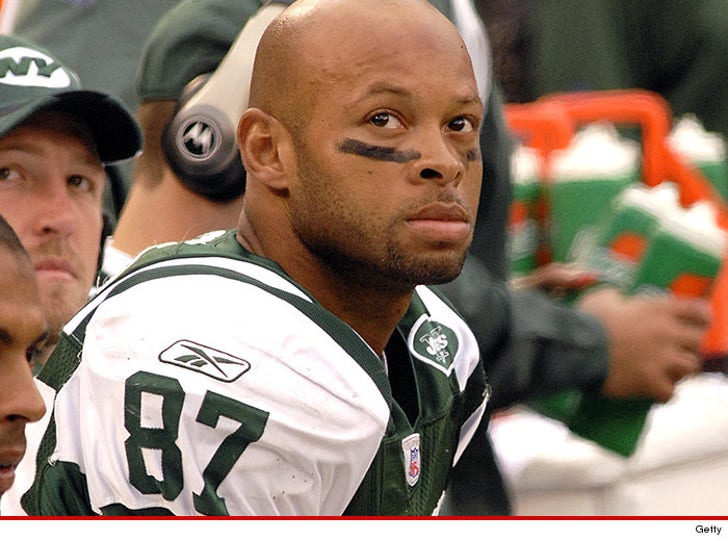 Former NFL star Laveranues Coles has declared WAR on his ex-fiancee ... demanding she return the $240,000 engagement he got her ... because they broke up!!!!

Coles -- who played for the Jets, Redskins and Bengals -- was engaged to Kenda Fairchild ... and proposed by back in February with a 5.6 karat diamond ring valued at $240k.

But according to the Washington Post, the couple split just a few months later when she ditched Coles for another dude.

But apparently, Fairchild kept the ring after the break up ... and now Coles is SUING in Virginia to get it back. Coles argues that the ring is a "conditional" gift which only becomes hers if she walks down the aisle.

Fairchild believes the ring became her property the minute he handed it over -- and says the conditional argument is B.S.

Here's the rub ... there have been conflicting rulings on similar cases in Virginia courts in the past --and Coles' case could become the one that sets the precedent for all engagement ring disputes moving forward.

The case is moving forward to trial. Stay tuned.

We reached out to Coles to comment -- so far, no word back. 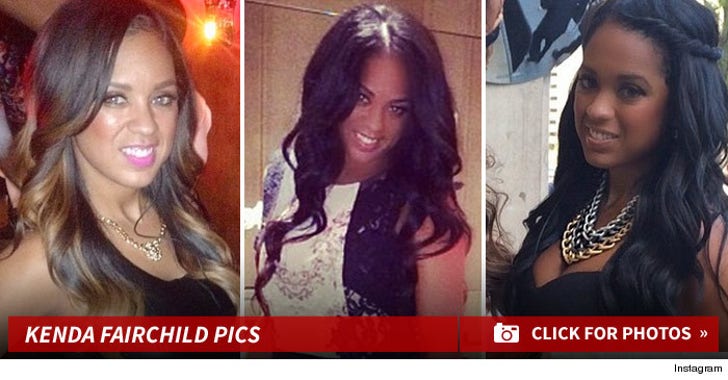