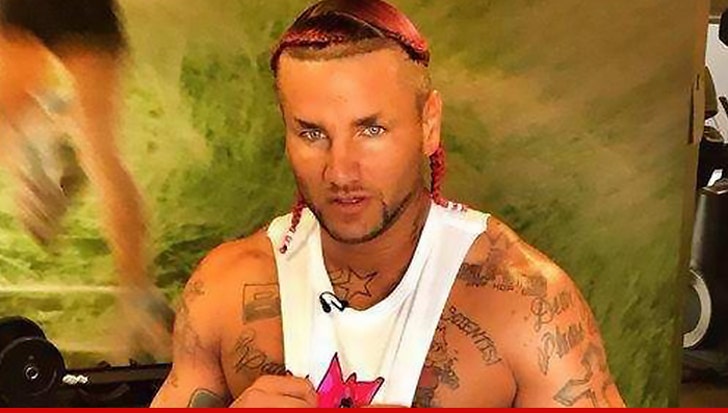 Riff Raff has been touting his cocaine and molly addictions for 4 years ... but now, the rapper tells us he's giving up both FOR GOOD -- even though he'll continue puffing sticky icky.

The "Kokayne" rapper says he decided to get sober a few months ago ... after he got so wasted the night before a celebrity basketball game for charity he couldn't play.

Riff Raff says that's when he realized he had a bad cocaine problem and had to turn his life around.

The 32-year-old says he isn't going into treatment ... he says fitness is the solution: "Whenever I have the urge to do coke or molly, I just pick up weights instead."

He's been sober a few months -- except for weed smoking -- and Raff says he feels great. 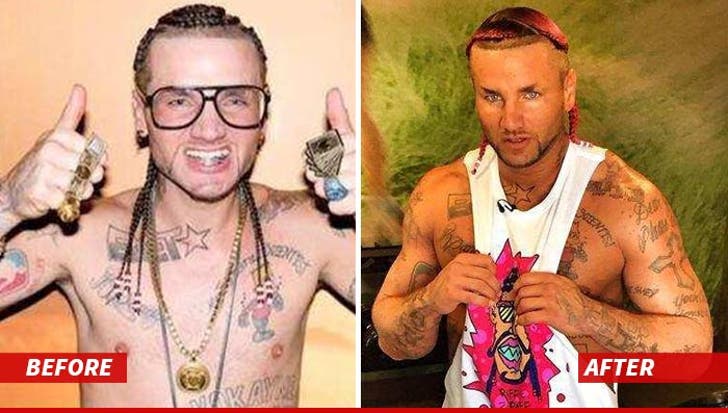 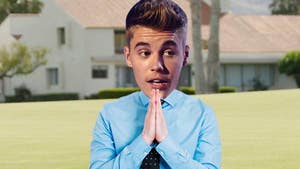 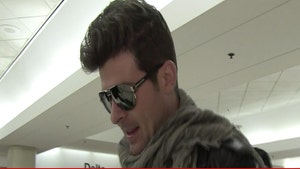 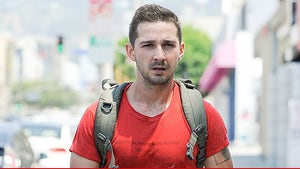