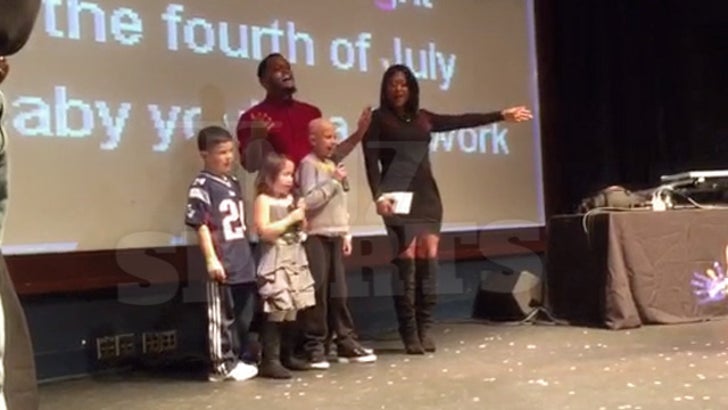 The New England Patriots are all business on the field, but they know how to have fun off it ... because a bunch of the team's stars rocked the mic at a karaoke event on Monday benefiting sick kids.

The "Open Mic Holiday Party" in Foxboro, Mass was hosted by safety Patrick Chung (who rocked out to Katy Perry's "Firework") with fellow Pats Vince Wilfork, Jerod Mayo, and Devin McCourty in attendance.

Chung and the Pats raised $80,000 for "Chung Changing Lives" -- an organization that supports personal and academic development in kids -- and several other Boston area charities.

Pats owner Robert Kraft even made a cameo, and promised to perform an Elton John song next year.

Here's hoping he keeps his word. 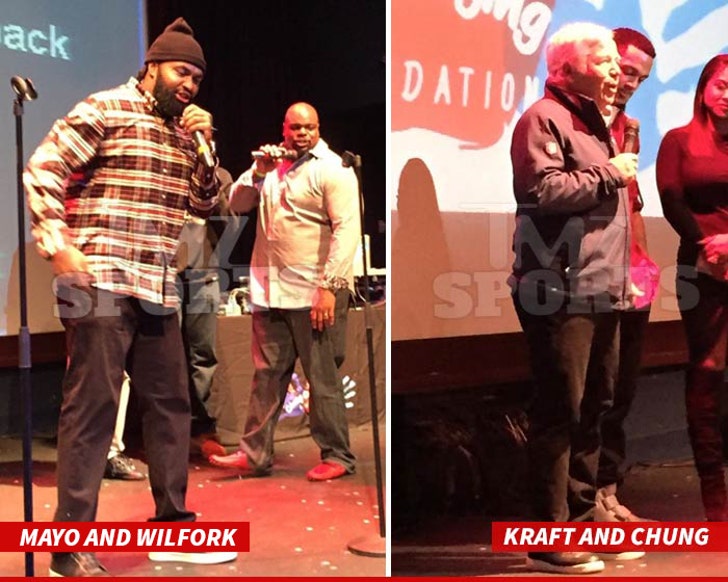 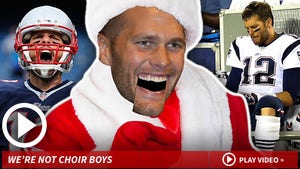 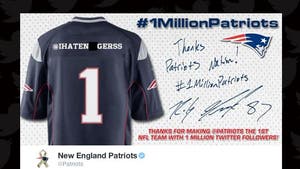 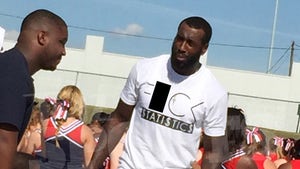