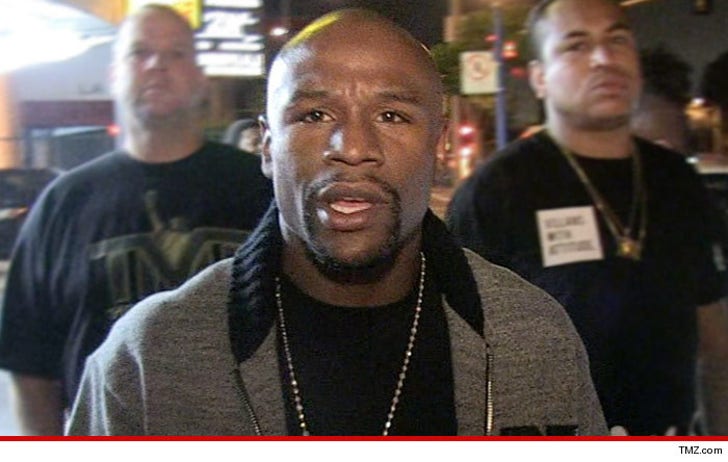 As TMZ first reported, Floyd got into it with a woman -- to the point where she called police -- after she tried to stop him from using a restroom Wednesday night at Saks Fifth Avenue in New York City. The woman claimed Floyd called her a bitch, but ultimately police did nothing.

According to our sources, Floyd didn't think it was a big deal when he used the restroom ... because he wasn't the first one to use it -- other people went in before him.

We're told Floyd believes the woman only gave him a hard time because he's famous ... and if anyone had a terrible attitude during their exchange ... it was her.

Our sources say Floyd was shocked that the woman called the cops over the whole thing, especially considering he walked out with about 10 bags worth of stuff.

Apparently none of those bags contained his bathroom pass. 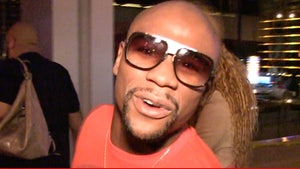 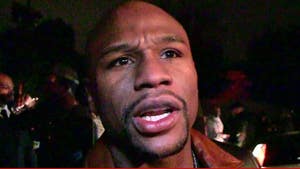 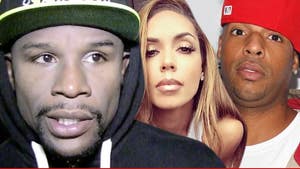