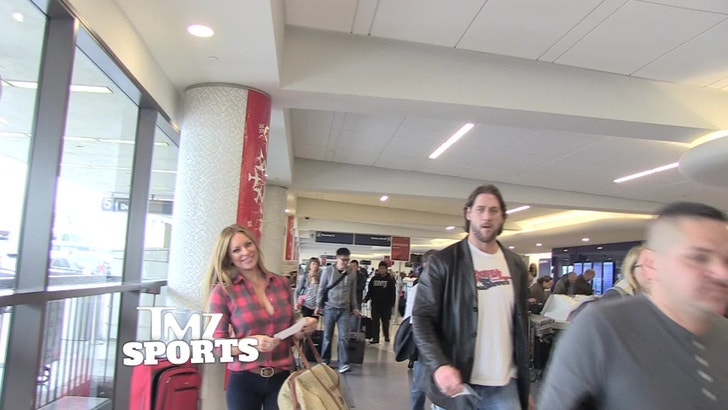 Major League Baseball's about to be just like kick-ass cigars and Ricky Ricardo -- as in super Cuban ... at least that's what former pitcher John Rocker is predicting.

The ex-closer tells TMZ Sports ... the new warm and friendly relations between the U.S. and Cuba will open up the majors to throngs of badass ball players from the island.

As Rocker puts it ... it's just a matter of time until baseball is full of Yasiel Puigs -- which, c'mon ... would be awesome!

Two bonuses in this clip: 1. Rocker talks "Eastbound & Down" (he's the rumored inspiration for Kenny Powers) and 2. Rocker's smoke show GF Julie McGee ... who he met on "Survivor."

Screw what the tribe said ... he definitely WON.