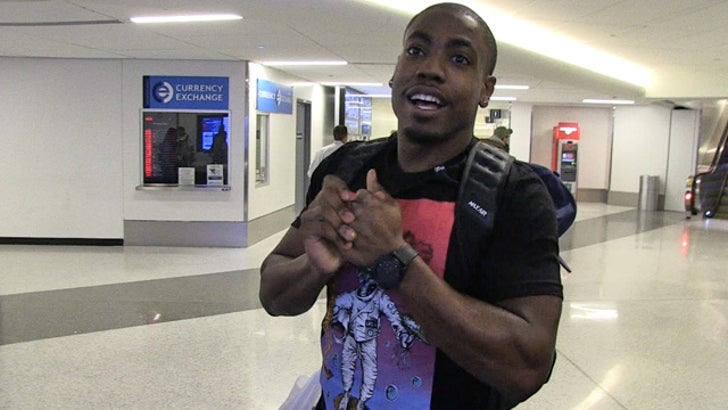 Not all Heisman Trophy winners are alike ... especially when it comes to party habits -- just ask Oregon wide receiver Byron Marshall who says Marcus Mariota has a completely different playbook than Johnny Manziel when it comes to post-game celebrations.

Marshall -- who led the team with 61 catches for 814 yards this season -- was at LAX this when he told us how Mariota likes to unwind after a big win -- and it ain't exactly poppin' champagne and prowlin' for chicks a la Johnny Football.

Instead, Marshall says Mariota likes to just chill and kick it with his lady ... which is interesting considering there were several reports that Marcus had broken up with his GF Nicole Watase ... his high school sweetheart who also goes to school at Oregon.

So, does this mean they're back together? Based on this pic, let's hope so ... 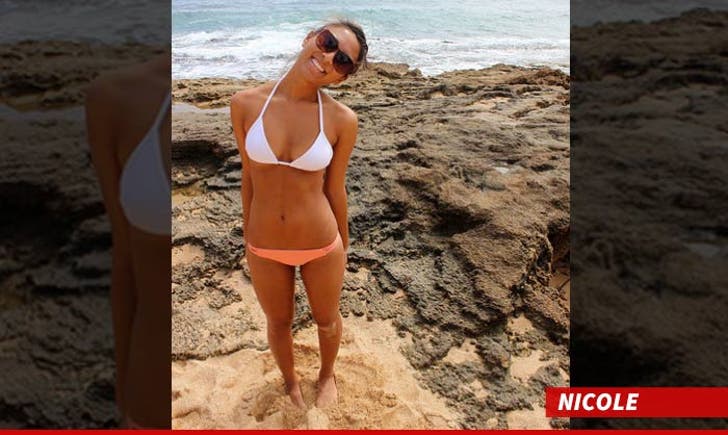