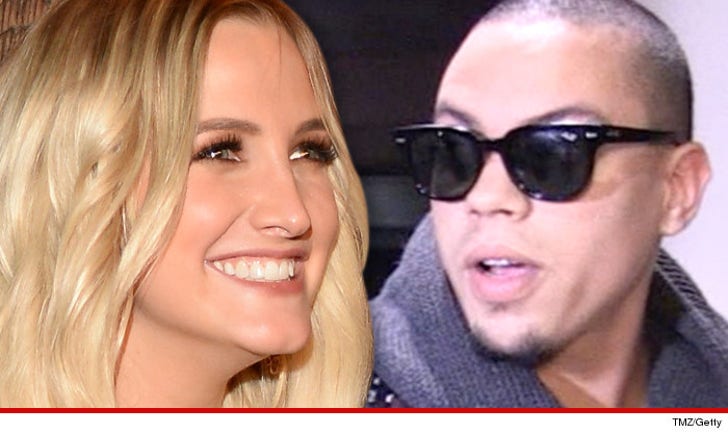 Ashlee Simpson's coming out ... she wants the world to know ... that Diana Ross is her mother-in-law -- so she's legally taking her name, or she's trying to anyway.

Here's the deal -- yes, Ashlee married Diana's son Evan Ross back in August, but legally his name is Evan Naess ... his father's last name. Now, Evan and Ashlee want to leap into Rossville together.

They've filed a request to change their last names to Ross-Naess. Why the switch? They are expecting their first child, but since they already have the same last name -- Naess -- that can't be it.

This appears to be purely about giving mama D some props ... officially.

A judge will have to sign off on their petition, but not until the end of January because -- you can't hurry name changes. You just have to wait. 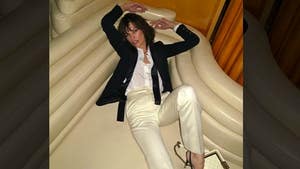 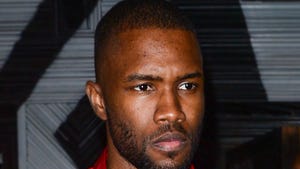 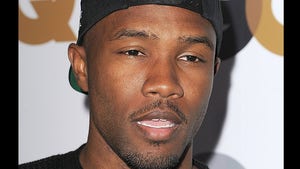