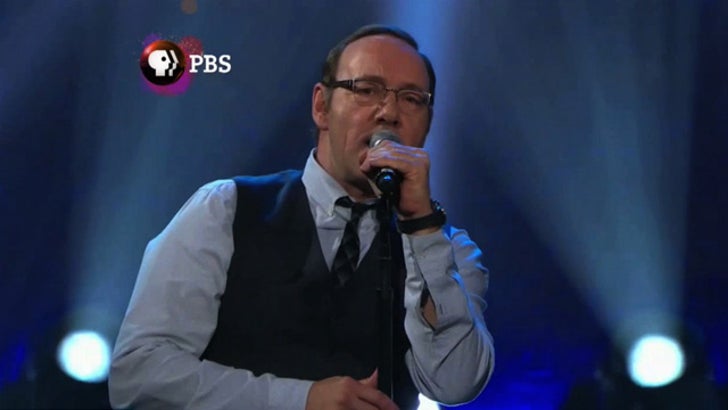 Spacey does the classic major justice as part of "Billy Joel: The Library Of Congress Gershwin Prize" concert airing on PBS January 2nd.

Spacey's no stranger to crooning -- he knocked it out as Bobby Darin in "Beyond The Sea" -- now you can see him blow a mean harmonica and sing ... while Joel bangs on the keys.

Throw some bread in their jar. 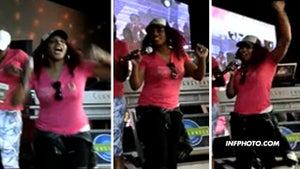 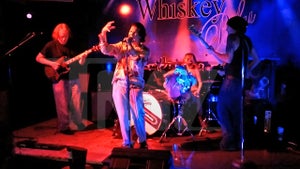