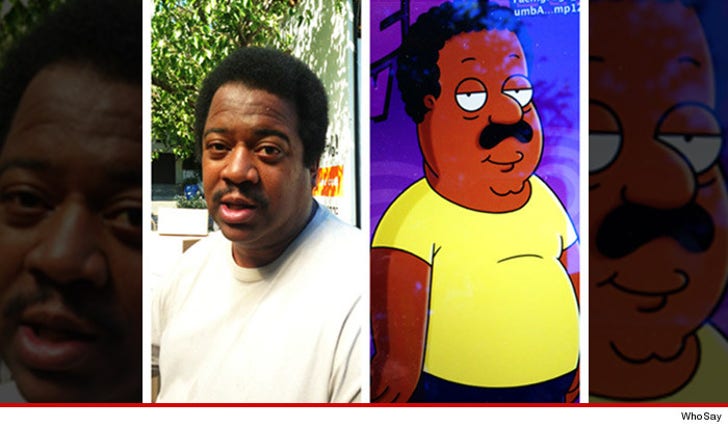 The guy who sued Marlon Wayans for putting his pic on blast and comparing him to "Family Guy" character Cleveland Brown just got thrown out of court ... because the shoe fits.

Pierre Daniel claims Marlon racially harassed him on the set of "Haunted House 2" by posting a side-by-side pic of him with the cartoon character, captioning it, "Tell me this n**** don't look like ... THIS N****!!! Ol Cleveland Brown ass lookin."

The judge felt it was a fair comment, ruling, "The Cleveland Brown character, like [Pierre], obviously black, heavy ... with curly 'Afro' hair were all incorporated humorously into the filming of the scene."

The judge also said Marlon's stock in trade is stereotypes, and it's protected speech ... period.

Although the case against Marlon has been thrown out, Pierre's case against the production company seems to still be moving forward.

Marlon tells TMZ, "I am grateful that the judge upheld our constitutional rights of free speech. It's the first amendment and probably the most important for a comedian. This is also a stride toward protecting public figures from often bogus claims and lawsuits. I am grateful now if you'll excuse me I'm gonna go watch reruns of the Cleveland show." 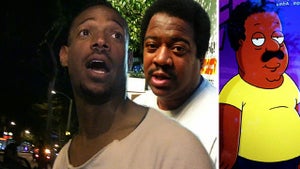 Marlon Wayans -- But Your Honor, the Dude Looks Like Cleveland! No? 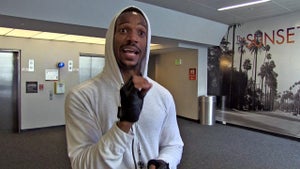