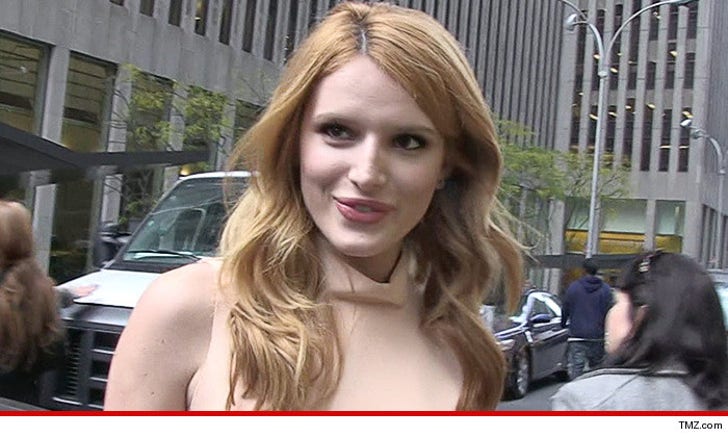 Bella Thorne is best known for starring in Disney's "Shake It Up" ... but to her friends she's probably now known as the one you hit up for money.

The 17-year-old is scoring a bundle in her upcoming flick, "The Duff." According to court docs -- obtained by TMZ -- Bella will get $100K for her role as Madison in the new teen comedy. If it's a hit she could triple her haul.

And get this ... if the movie grosses more than $60M she stands to make another $200K in bonuses.

Next time you get lunch, she's totally buying.