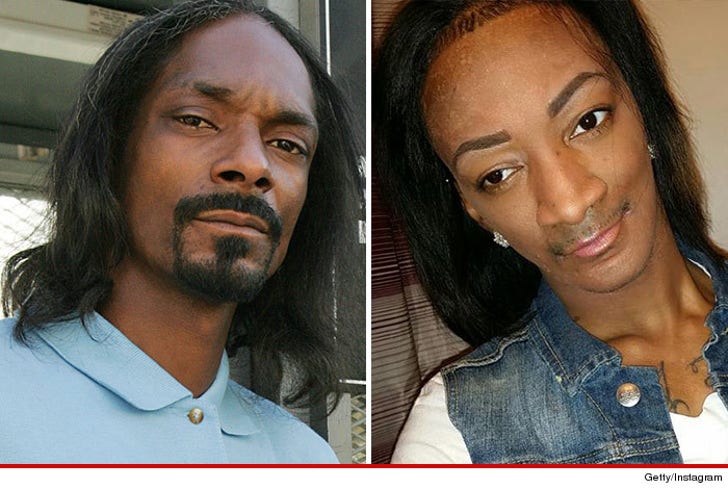 Snoop Dogg has put a big fat target on a guy who's now being gay bashed, and the guy is now preparing a lawsuit against Mr. D.

Cortez Booze tells TMZ ... 5 days ago the rapper posted a pic of him on Instagram with the caption, “Whose auntcle is this?” The pic triggered a torrent of hate ... people calling him f*****, shemale, confused, ugly, punk and a host of other slurs. 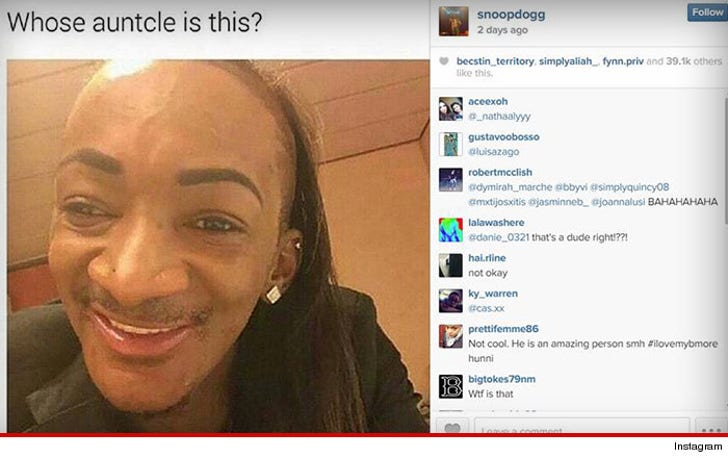 Cortez went to the folks at Instagram and reported the pic as inappropriate, but it's still up.

So now he's pulling out the gunz ... the legal variety. Cortez has hired a lawyer and plans to duke it out with the Dogg in court.

Snoop should definitely follow Shaquille O'Neal ... who was sued for something similar in July. Shaq posted a pic of a guy who has a rare genetic disorder which unleashed the hounds on social media. That suit is pending.

No word back from Snoop's people. 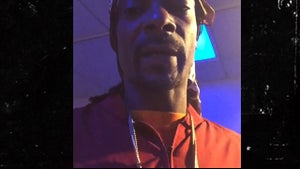 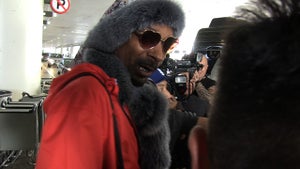 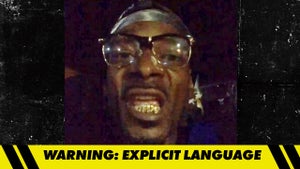