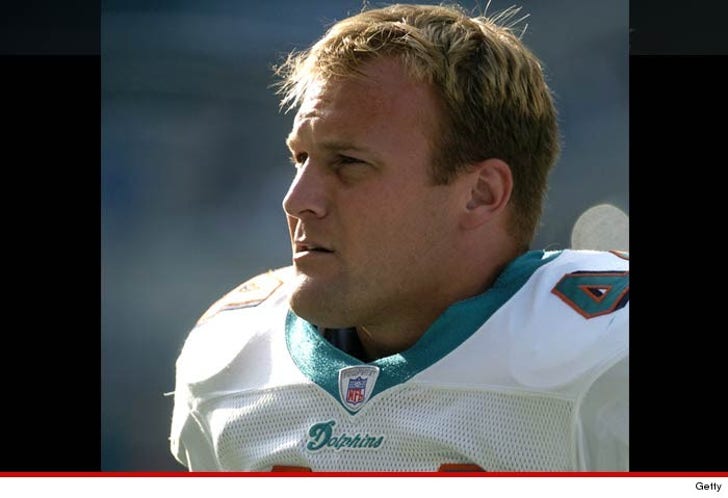 The story is insane ... 38-year-old Konrad was knocked out of his boat off the coast of Florida -- and the boat, which was on autopilot, drifted away from him. Konrad spent between 10 and 12 hours swimming back to shore.

Now, the Coast Guard tells us they have found the boat -- which finally washed ashore on the Grand Bahamas Island.

As for Konrad, he was hospitalized for hypothermia ... but has since been released.

No word on if he plans to keep the boat.