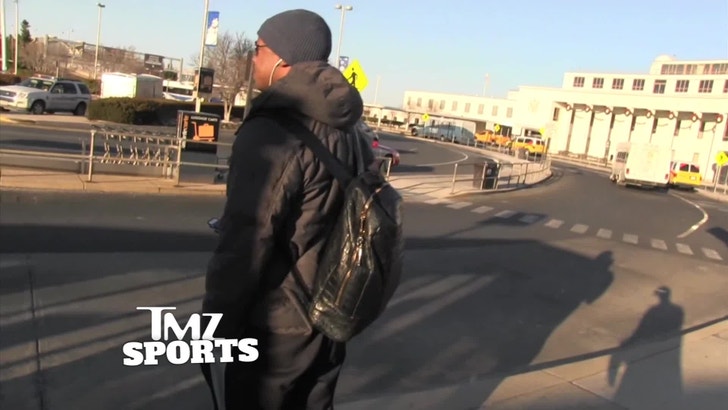 Steve Francis says the reports of his demise have been greatly exaggerated ... telling TMZ Sports he's not only doing perfectly OK, but he could still ball up 20-somethings in the NBA if he wanted to.

The Franchise was out in D.C. when our camera guy asked the 37-year-old if he's maintained his skills since he last played in the league back in 2008.

It's an interesting question, considering there have been widespread rumors that Francis was struggling with health issues after some unflattering pics surfaced online.

But Steve told us he's doing just fine -- "blessed" -- and explained why he adamantly believes he could (and might) make a return to the league.