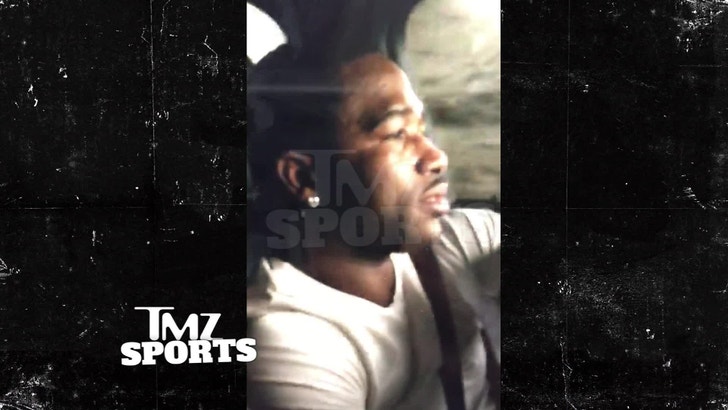 Boxing superstar Adrien Broner says he deeply regrets dissing Jay Z and Rihanna -- and has just issued an apology asking for their forgiveness.

As we previously reported, Broner BLASTED Jay earlier this week -- claiming he was incredibly insulted by the 5-year, $40 million offer he recently received from Roc Nation Sports.

In fact, he appeared on "TMZ Hollywood Sports" and reaffirmed his directive that Jay could "s***" his "d" ... and also said that Rihanna was only good for "p****." 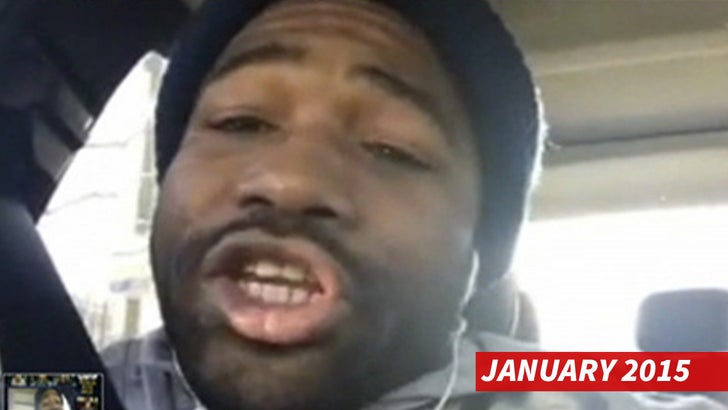 But now, Broner says he spoke with someone he refers to as "The Big Homie" -- who explained why he was wrong to go after Jay and RiRi ... and now he wants to make things right.

As for his explanation, Broner says ... "You never invite another man to another man's private part. That's just ridiculous."

Broner says if Jay wants to talk, he's open to having a conversation. 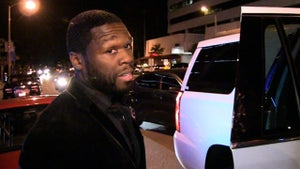 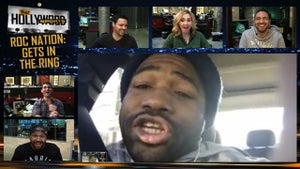 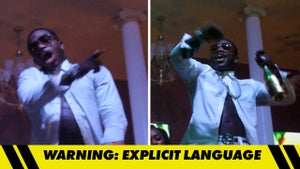