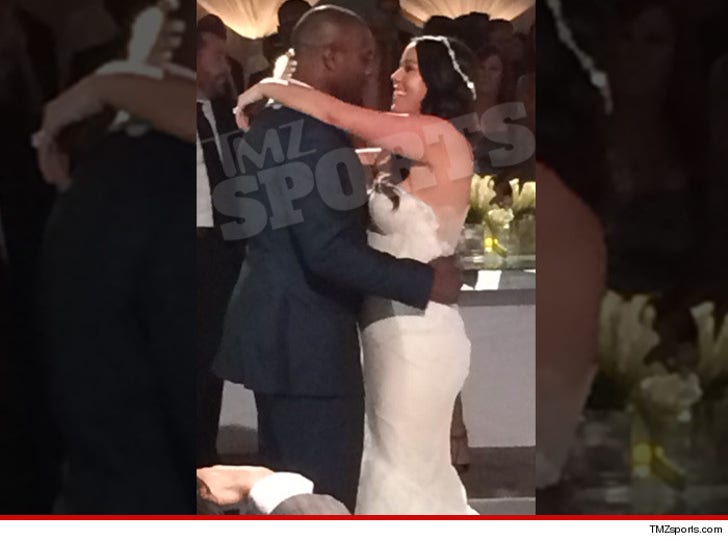 San Diego Padres superstar Justin Upton is officially a married man -- and the party was INSANE ... TMZ Sports has learned.

The 27-year-old superstar (who's finishing up a $50 million contract) tied the knot to longtime GF Ashley Borror Saturday night at a fancy L.A. hotel and spared no expense.

The bar? Top shelf booze ... the well scotch was Macallan 18!
The smokes? Guy had a box of Cubans for anyone who wanted to puff away.
The entertainment? BRIAN MCKNIGHT ... and we're told he KILLED IT! 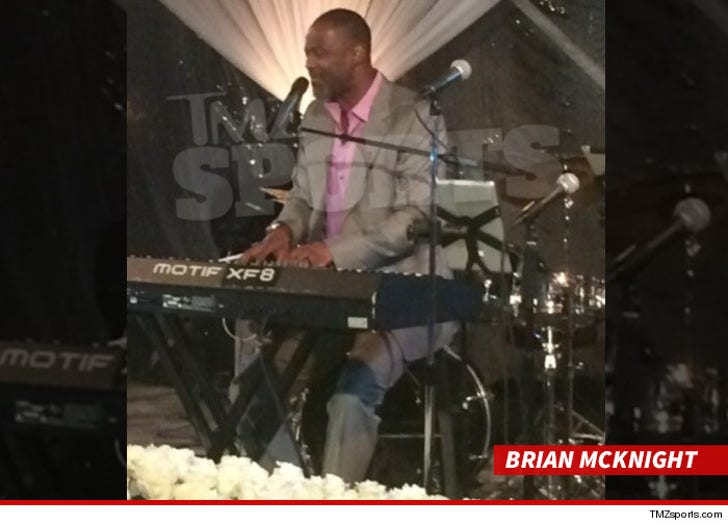 Tons of famous people were at the event ... including Justin's baseball star brother BJ Upton and Justin's ex-teammate Dan Uggla. 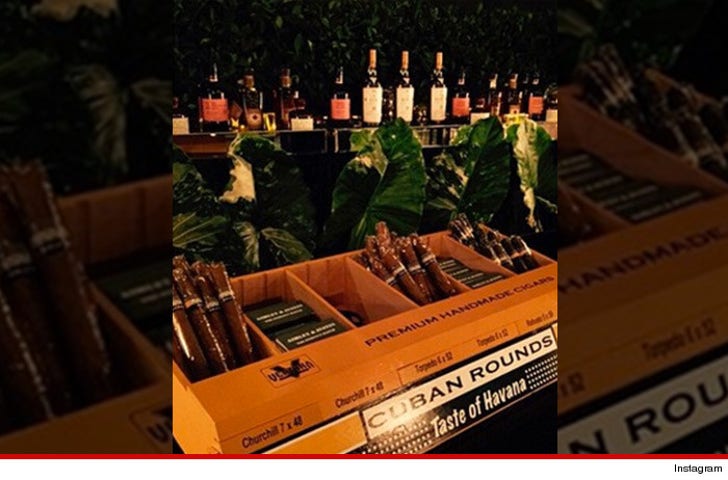