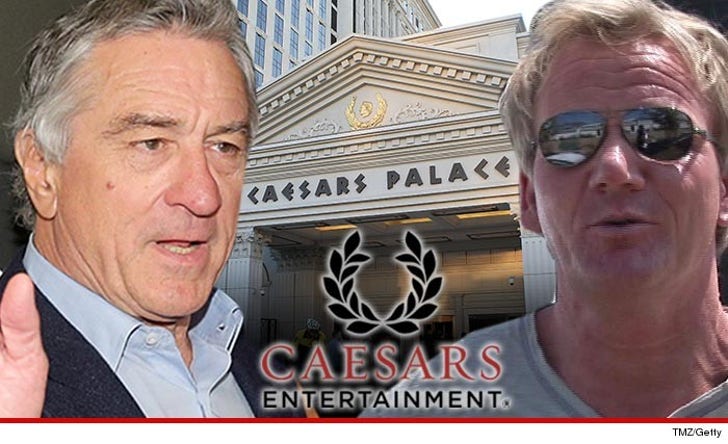 Robert De Niro has beef with Caesars Palace ... actually he has Kobe beef, because his swanky Nobu restaurant has been stiffed by the house.

De Niro is the co-founder of the high-end restaurant chain and his company, Nobu Hospitality, is listed as a creditor in the bankruptcy case the hotel just filed. According to legal docs -- obtained by TMZ -- Caesars owes Nobu nearly $460K.

And the actor's not alone. According to the docs, Caesars owes Gordon Ramsay $307K. Ramsay also has a restaurant -- Gordon Ramsay Pub & Grill -- in the hotel complex.

Mariah just signed a residency deal with Caesars. A little advice ... get your cash up front. 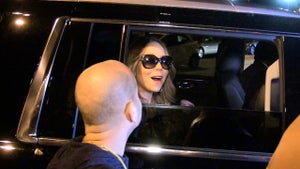 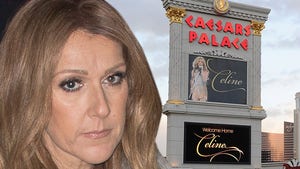 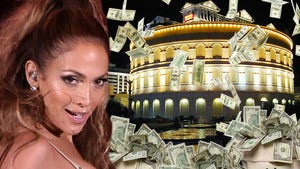