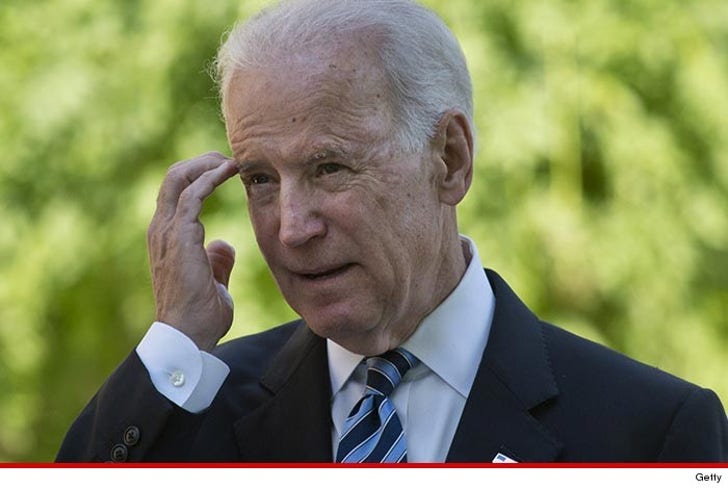 Multiple gunshots were fired outside of Vice President Joe Biden's home in Delaware Saturday night ... this according to the feds.

A vehicle reportedly drove by his home around 8:25 PM and fired off multiple shots from hundreds of yards beyond the Secret Service's perimeter.

The Vice Prez and his wife were not home when the shots went off ... but they were briefed on the incident following the shooting.

Biden's home is located several hundred yards away from the main road where the shots were fired ... and the residence will be searched to figure out if any bullets hit his house.

Shortly after the shooting, a driver attempted to get past the police perimeter ... but was immediately arrested by police. Unclear if this is the same vehicle, or driver who fired the shots.