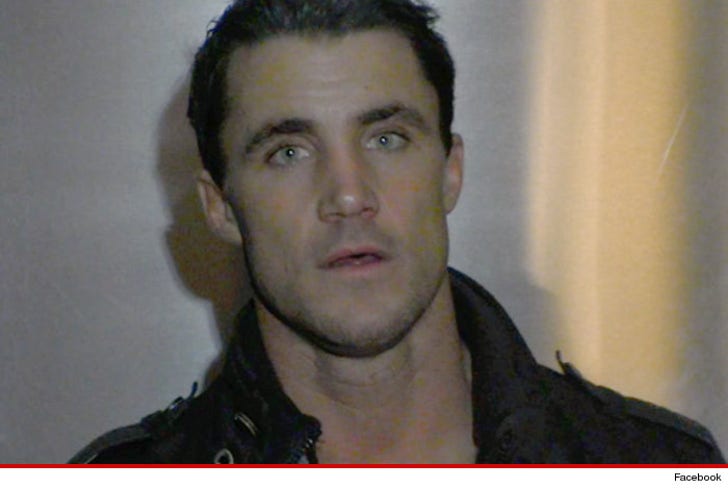 Bravo's "Work Out" fitness star Greg Plitt was attempting to pull off a dangerous thrill seeking stunt -- just to sell sports drinks -- when he was hit and killed by a commuter train.

Law enforcement sources tell us Plitt was shooting a commercial for a new sports drink -- near the Burbank, CA Metrolink station -- when he attempted to outrun an oncoming train.

Sources close to Plitt say he had worked out near the tracks many times before -- but this shoot turned tragic when he tripped and fell on the tracks ... and couldn't recover in time to get out of the way.

As for why he was on the same track as the speeding train, our sources say Plitt was a highly driven adrenaline junkie. A promotional video for his website is especially eerie now ... since the whole thing was shot in the shadow of a rail yard.

The coroner says Greg's official cause of death is multiple blunt force trauma.