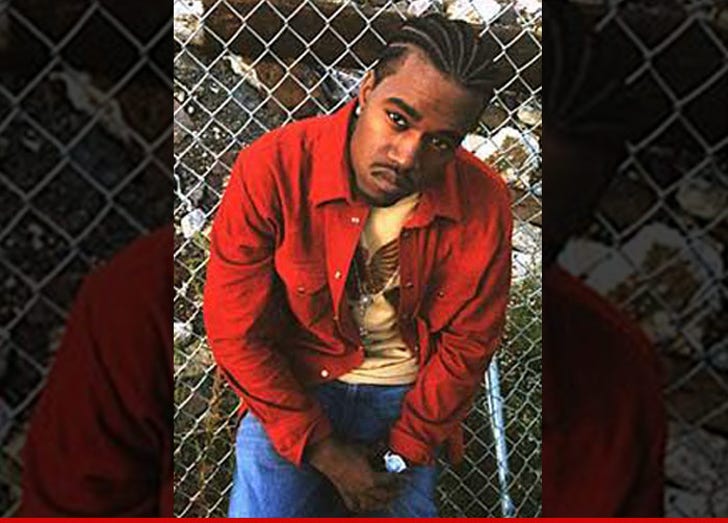 Kanye West says he has been racially profiled by cops ... arrested and charged with stealing printers from an OfficeMax back in 2000 ... all because of his braids.

We got hold of Kanye's deposition in a case filed by a photog who Kanye assaulted at LAX. In the depo, Kayne admits to being convicted of a felony ... and then recalls the incident where he says, "I was racially profiled for having a white T-shirt and braids."

Kanye says cops snagged him for allegedly stealing printers at the Illinois OfficeMax. He gets sketchy, not explaining where cops found him, but he does say at the time he was already a successful music producer.

Kanye suggests cops even doctored the evidence to frame him, saying, "I was driving a white Ford Expedition. When I saw the police report, they crossed out where it said 'Cream Ford Explorer.'"

In the depo, filed in court by his lawyer Shawn Holley, Kanye says he believes he was convicted of a felony but says it was actually "a mistaken identity for stealing some printers from OfficeMax after I was a platinum producer." 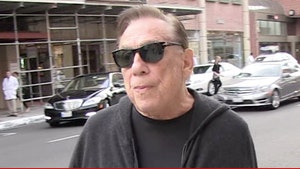 Donald Sterling -- It's Scary Being Santa in Tha Hood ... Backs Out of Toy Drive 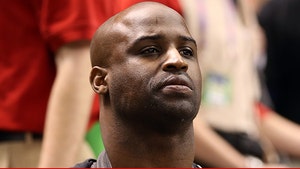 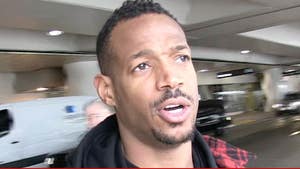 Marlon Wayans -- I Call All My Friends N Word ... Even White Chicks