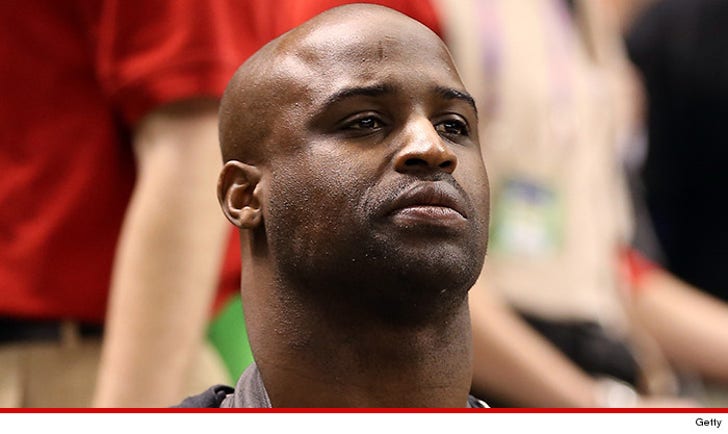 Ricky Williams says white people can't understand the pain African-Americans feel over the issues in Ferguson or NYC ... because they have no clue what it's like to deal with police brutality.

TMZ Sports spoke with Ricky about the critical remarks his old New Orleans Saints coach Mike Ditka made about the Rams players who gave the "Hands Up" gesture before a recent game. The remarks caused a stir on social media, with some going so far as to call Ditka a racist.

Williams says he KNOWS Ditka's not a racist ... but says he doesn't think Ditka can fully understand the issue because of his skin color.

"I was arrested for failing to provide identification when I was at Texas, I told them my name was 'Ricky' when my lD said 'Errick.' This when I was the best player in college football."

"Put a video camera on most white people all day long, you're going to hear something that black people would consider to be racist. Whether they mean it or not." 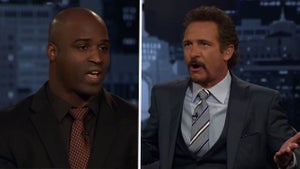 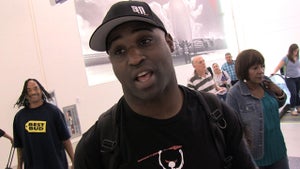 Ricky Williams -- I Was Like Johnny Manziel ... It's Important for Him to Have Fun 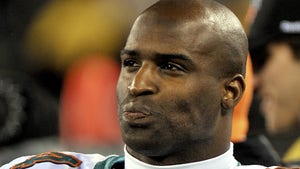