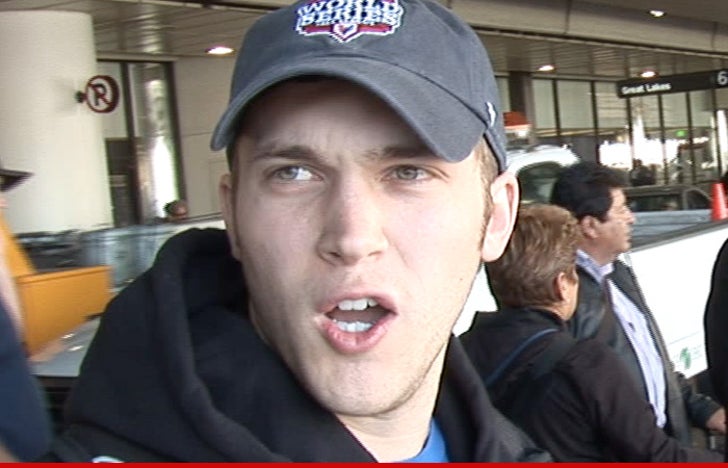 Phillip Phillips says "American Idol" producers are ruining his career ... and he wants out of his contract with them before he goes in the dumper.

Phillips claims 19 Entertainment has held him down since he won the competition in 2012. Phillips claims 19 controls every aspect of his career and has made decisions that only benefit them and actually hurt him.

Phillips mentions one concert -- where he was forced to perform a free show for a JetBlue ad, and 19 flat out told him he had to do it because it benefited the "American Idol" live concert tour.

He also says they have kept him in the dark to the point he wasn't even consulted about the title to one of his albums and only found out when he heard about it in the media.

Phillips goes on and on, claiming it's typical "in the life of a rising star" for the record company to give him a better deal, yet 19 never asked Interscope to cut him a break. As you know, Jimmy Iovine who ran Interscope until recently was also a mentor on "Idol."

Phillip says the 19 contract is so one-sided it's illegal, and he's asking for the Labor Commission to let him out.

The story broke in the Hollywood Reporter.

The rep for 19 Entertainment tells TMZ, "We have always acted in the best interest of Phillip. We will vigorously defend ourselves from any baseless claims to the contrary and from any attempt to interfere with our rights and relationships." Translation ... they're gonna fight him. 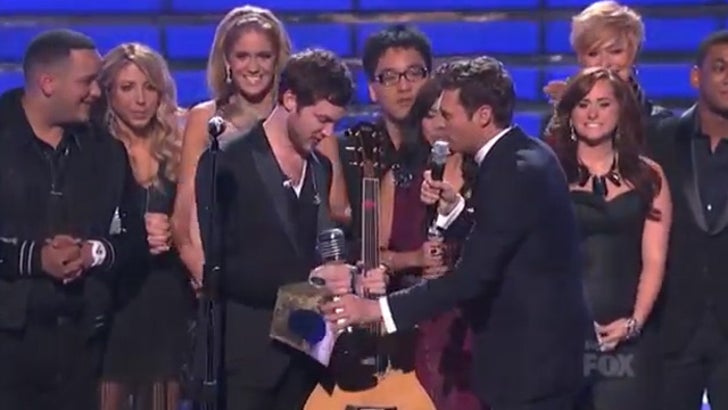 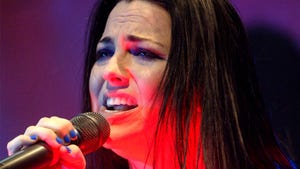 'Evanescence' Singer Sues -- Our Very Own Label is Our Worst Enemy 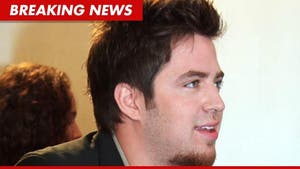