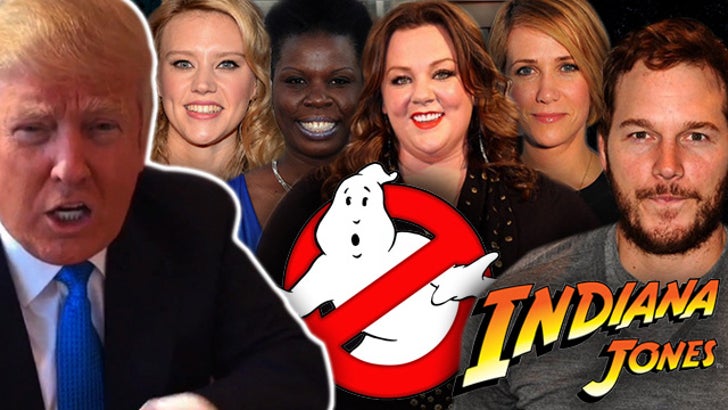 Donald Trump isn't waiting for the new 'Indiana Jones' or the all-chick "Ghostbusters" reboot to even be filmed ... before blasting out his reviews -- and they ain't good.

Now, if we can just get Donald's take on real comedy -- Harvey's pitch for a “Titanic” remake. It's awfully hysterical ... but mostly just awful. 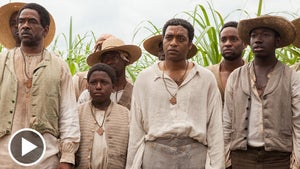 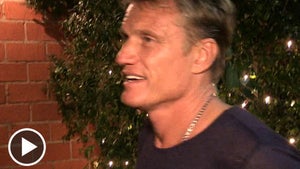 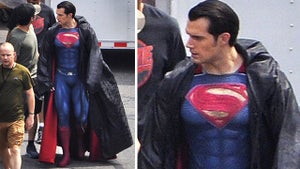