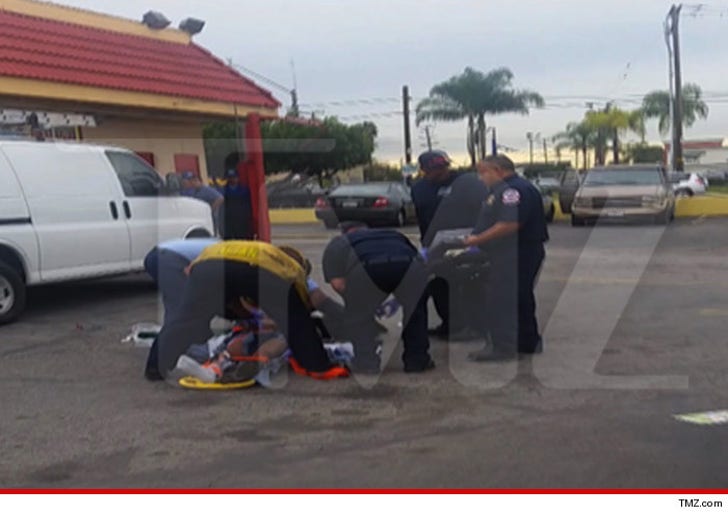 Suge Knight will either get cut a huge break or he could be nailed on murder charges, if the video that has surfaced shows the fatal impact.

Sheriff's officials confirm with TMZ ... they are in possession of a video that presumably shows a portion of the hit and run or the entire thing.

TMZ broke the story .... there is no surveillance video. The recorder from the Tam's parking lot where the victim was struck and killed was not operating and the surrounding businesses tell us they didn't capture it either.

The Sheriff's Dept. won't say what's on the video. Homicide detectives are analyzing it. 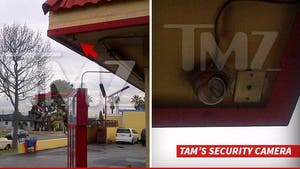 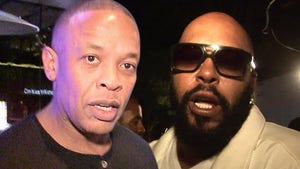 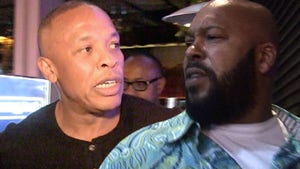