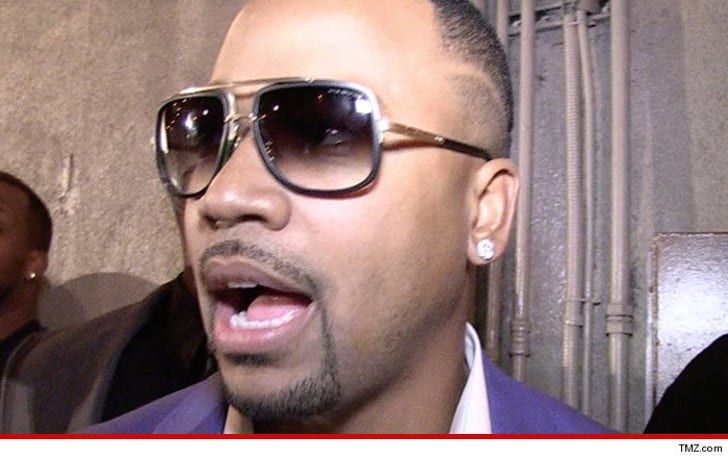 Columbus Short threatened to kill Jamie Foxx ... according to a woman Short got pregnant.

Laneri also claims Columbus hit her child, justifying it by saying the boy needed to learn.

She says he was definitely a threatening dude, once telling her, "Don't forget who I am. I have a knife."

Short has been ordered to stay 100 yards clear of her and her son. 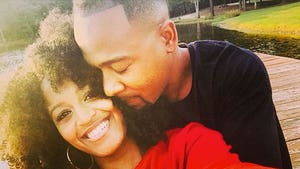 Columbus Short's New Girlfriend -- He Doesn't Scare Me ... I Am His Queen! 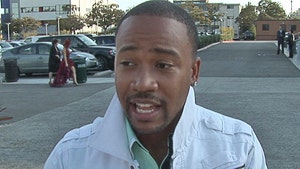