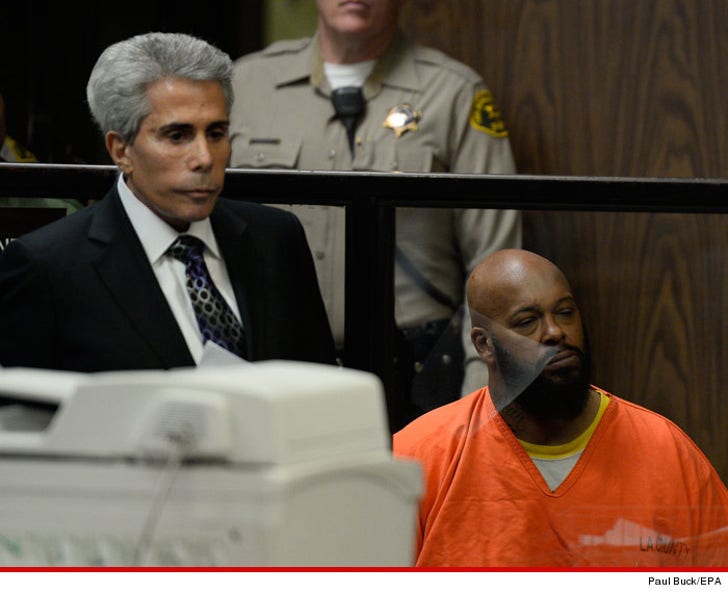 Suge Knight is being rushed to a nearby hospital after suffering a panic attack ... TMZ has learned.

Law enforcement sources tell us the call came in moments after the hearing Tuesday morning at L.A. County Superior Court and L.A. Fire Department and paramedics sent an ambulance to pick Suge up. 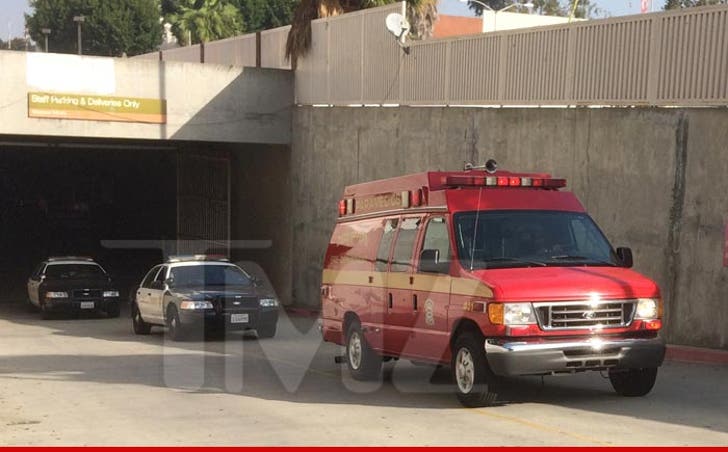 Suge was in the lockup area next to the courtroom when he began experiencing chest pains. But it appears it's not his heart ... it's his nerves.

This is the second time Knight has been taken to the hospital while in police custody -- he passed out in a jail cell last November as a result of a blood clot.

Suge pled not guilty. If convicted Suge faces life in prison for the death of friend Terry Carter. 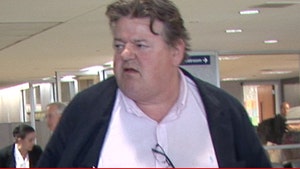 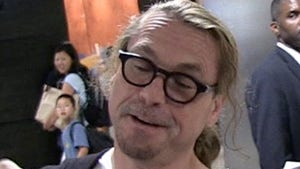