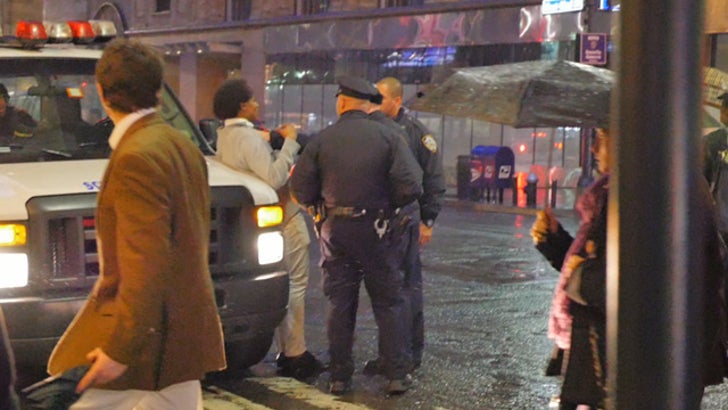 The guy shoved to the ground by an NYPD cop while filming a dance dare vid for "The Ellen DeGeneres Show" is now suing the city.

As TMZ first reported ... back in December dancer/prankster Alexander BOK was roughed up by NYPD cops while shooting his entry for Ellen's 'Dance Dare' contest ... but according to the docs ... BOK says he was simply exercising his right to get funky and there's plenty of precedent.

In the lawsuit, BOK says his dancing in the streets merely followed in the footsteps of Martha and the Vandellas, The Mamas & the Papas, Mick Jagger and David Bowie and, of course ... Dora The Explorer.

Dancing jokes aside ... keep in mind BOK pulled this stunt just days after two NYPD officers were shot and killed.

He's asking for up to $5 million in damages for excessive force, assault and violating his freedom of speech. 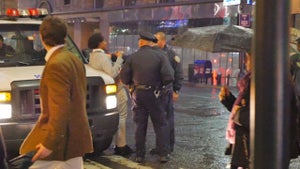 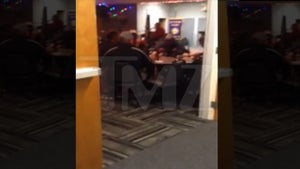