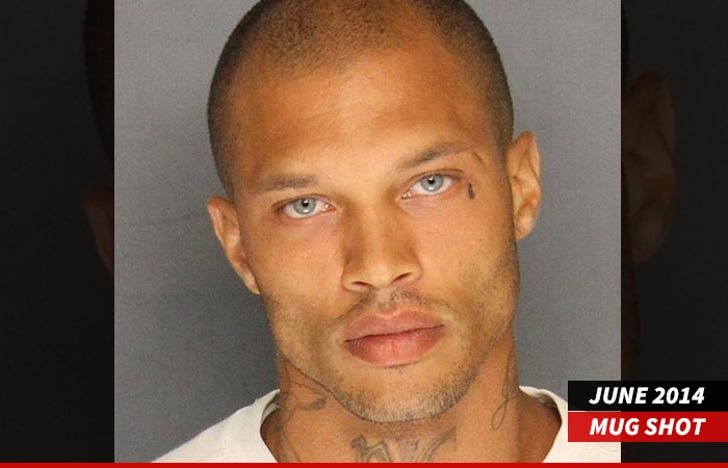 Take a good long look at convicted felon Jeremy Meeks -- whose mug shot made him a thing last summer -- 'cause he got shipped off to the big house Thursday ... for more than 2 years.

Meeks, better known as "Dreamy McMug Shot" ... was sentenced to 27 months in a federal prison in California for being a felon in possession of a .45 caliber pistol.

Meeks' mug shot landed on the Internet in 2014 after his arrest in Stockton, CA for carrying a loaded firearm. Despite being in and out of prisons for more than a decade ... thousands of admirers were drooling over the con, and modeling agencies were even lining up -- y'know, just in case.

The only modeling he'll be doing now is for his next mug shot at the federal pen. 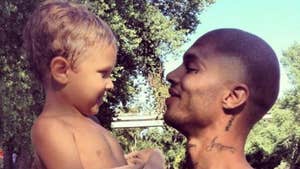