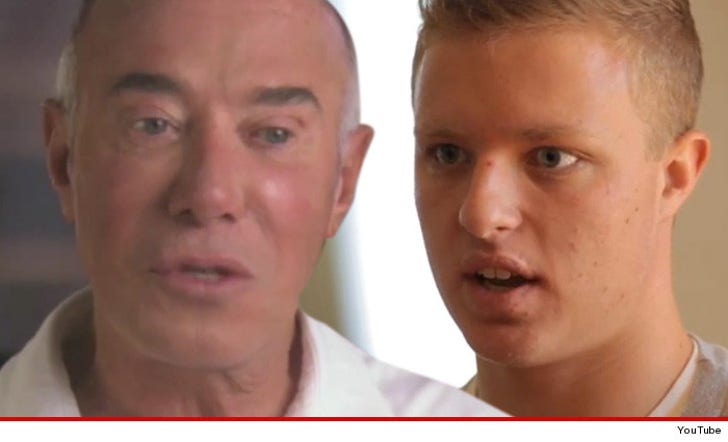 David Geffen's stalker -- a former college football player -- must stay TWO football fields away from the Hollywood mogul for the next 10 years.

Jamie Kuntz pled no contest to misdemeanor stalking in L.A. on Monday ... and will undergo at least one year of psychological counseling -- twice a week -- and remain on probation for two years.

Most importantly to Geffen -- Kuntz must say at least 200 yards away from him for a decade.

TMZ broke the story ... Geffen got a temporary restraining order against Kuntz after he was arrested back in October for harassing and threatening Geffen.

Kuntz made headlines for a much different reason in 2012 ... when he was kicked off his college football team for kissing his boyfriend. 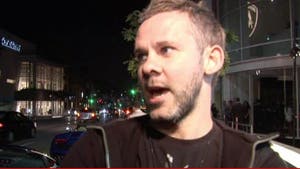