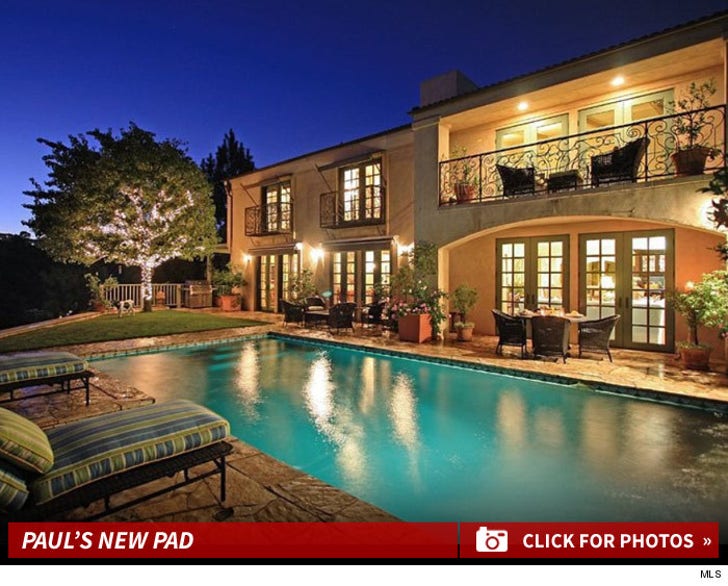 "Botched" star Dr. Paul Nassif is used to putting people under the knife, but now he's cutting about 15,000 square feet from his living space.

The former hubby of "Real Housewives of Beverly Hills" star Adrienne Maloof scooped up a $5M bachelor pad in Bel-Air. The new 4 bedroom/5 bath digs are pretty baller at 5,135 sq. ft. ... unless you compare it to his old crib.

As the good doc might put it -- it's no D-cup but it's plenty ample.

We contacted "Million Dollar Listing Los Angeles" star Josh Flagg and Joe Babajian -- who brokered the deal, but they had no comment. 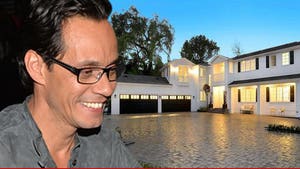 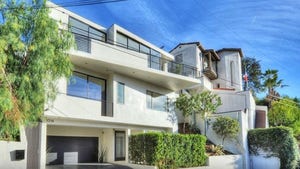 Celeb Stylist Irene Albright -- Hey, Hollywood ... Come Get Glammed Up in My Mansion! 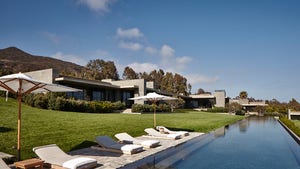