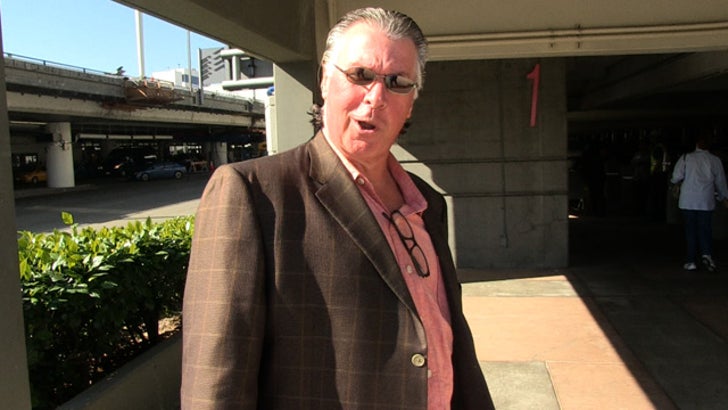 Former L.A. Kings coach Barry Melrose tells TMZ Sports he has proof that hockey players are the toughest athletes around ... and it all has to due with the harrowing story of one man's teeth.

Melrose -- who works now as an analyst for ESPN -- was at LAX when we asked if hockey players had an edge over other sports like football, basketball and golf (lol) when it comes to toughness.

That's when Melrose told the mic-dropping, argument-clinching story of Duncan Keith ... a hockey player who had SEVEN TEETH knocked out during a 2010 contest ... and freakin' returned to play in the game!

Here's is Keith's toothless interview after that game ... stop cringing and watch.