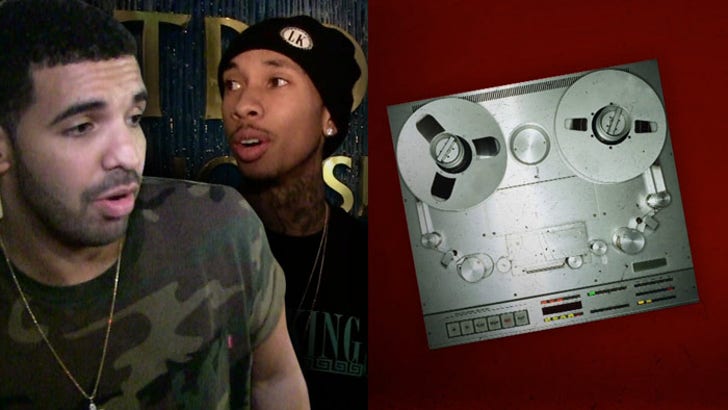 Drake has made it clear ... he's at war with Tyga ... calling out the 25-year-old very publicly for dating 17-year-old Kylie Jenner.

Drake dropped an album Thursday night and one of the cuts takes direct aim at Tyga. The lyric goes like this:

-- "Oh you tried, it's so childish calling my name on the world stage
You need to act your age and not your girl's age."

Tyga -- who recently did an interview and called Drake "fake" -- fired back "Drake u still a bitch. All that sneak dissing is weak. Just pull up. I know where u live and u know my address. U been ducking the fade from Brown."

The "fade from Brown" clearly relates to Drake's long-standing feud with Chris Brown over Rihanna and Karrueche. 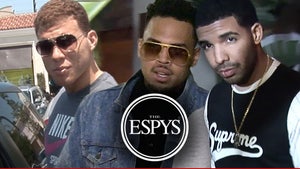