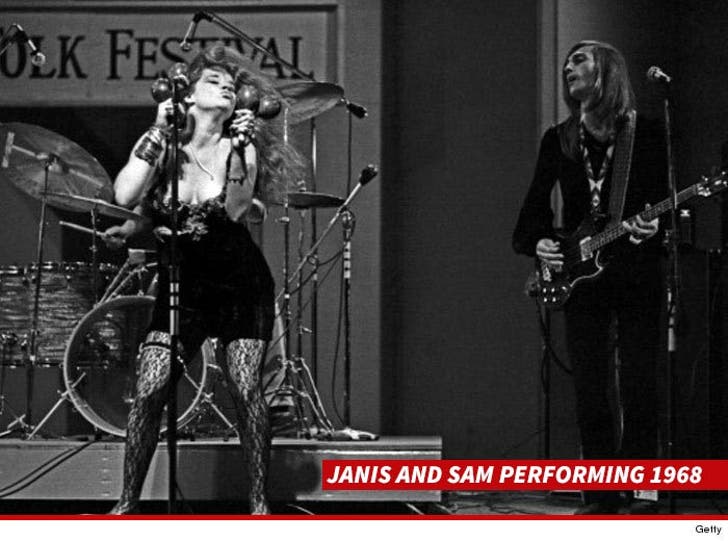 The man who created the band that shot Janis Joplin to superstardom has died.

Sam Andrew founded the group Big Brother and the Holding Company and recruited Janis in 1966.

In 1968 they released several monster hits including, "Piece of My Heart," and "Summertime," on which Sam played lead guitar. The songs became anthems in the '60s.

Janis quit the group at the end of 1968 and brought Sam along. They recorded one album together, "I Got Dem Ol' Kozmic Blues Again Mama!"

Janis died in 1970 and Sam returned to Big Brother and toured until the 1990s.

Sam was 73. He died in his wife's arms after suffering a heart attack several weeks back. 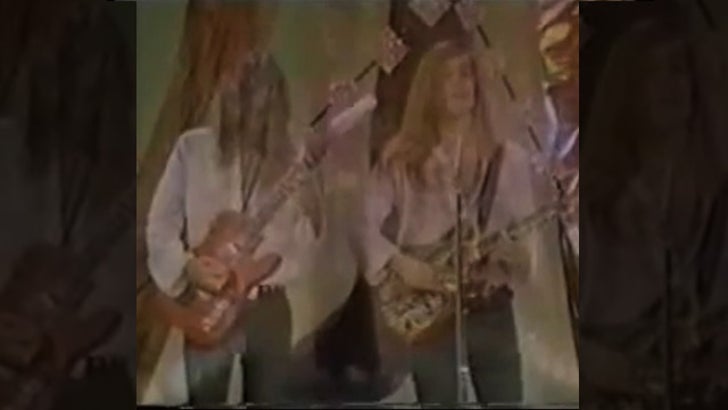 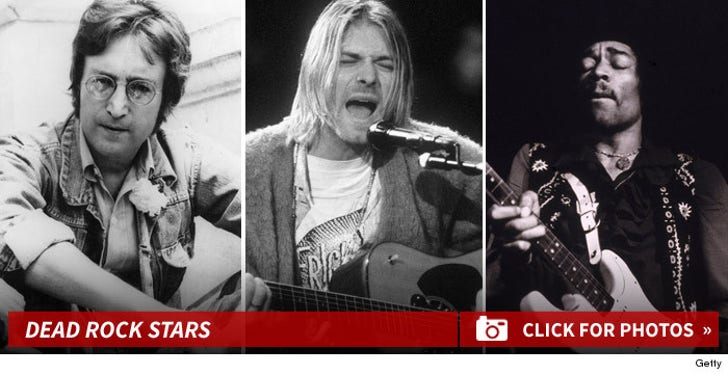 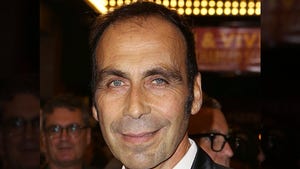 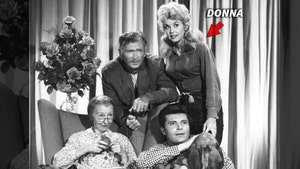 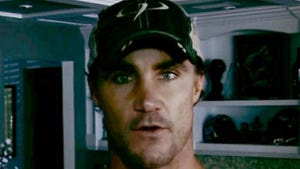