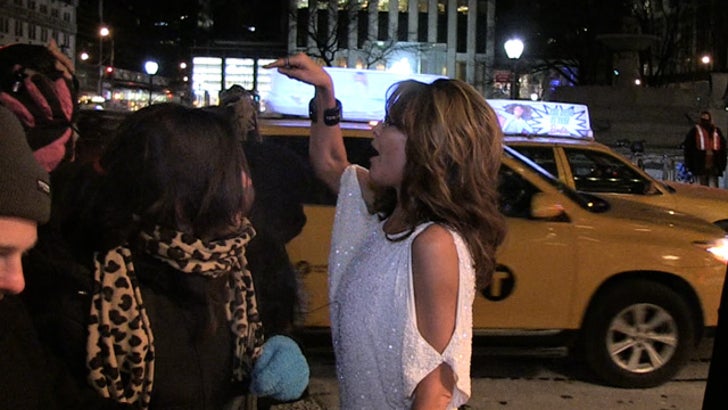 Sarah Palin ﻿hilariously confronted hecklers after the "SNL" after-party early Monday AM, explaining to them that she's clearly won the war of words because they're on the wrong side of the velvet rope.

Sarah -- who braved the cold sans coat to show off her duds -- alternated between taking selfies and dishing out insults.

Some of her critics were pretty stupid ... using high school tactics like telling her she looked like crap. But Sarah had some pretty good comebacks. 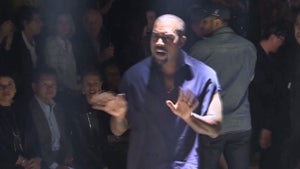 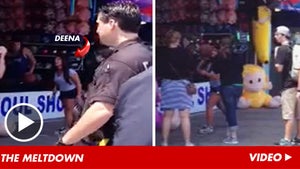 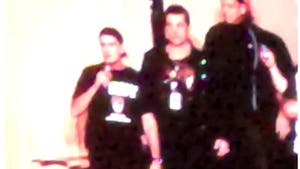 Sarah Palin You Might Want to Rethink TV SNL Politix