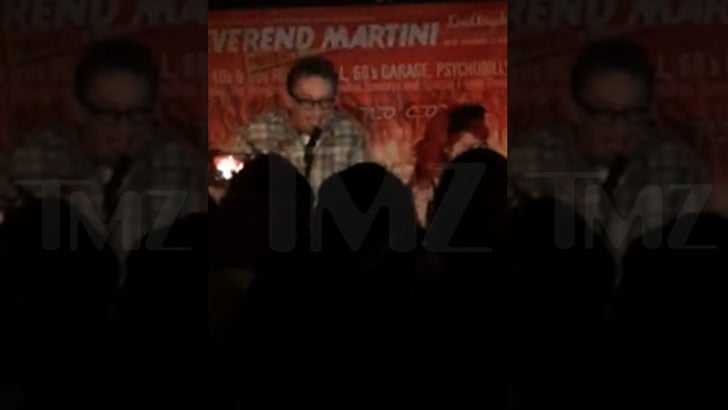 Tom Kenny -- the famous voice of SpongeBob SquarePants -- is no square, and he proved it by belting out some Elvis Presley ... as SpongeBob!

Kenny was hanging at Viva Cantina in Burbank Sunday night ... when the host asked him to join headliner, Gizelle, on stage to sing the Elvis tune "Crawfish" from the movie "King Creole."

You gotta check it out. It's pretty hilarious to hear Kenny croon as SBSP and then cut to Gizelle who belts it out in perfect pitch.

The King -- SpongeBob, not Presley -- would be proud. 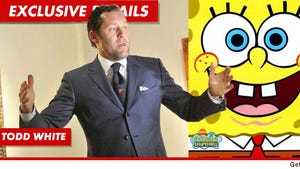 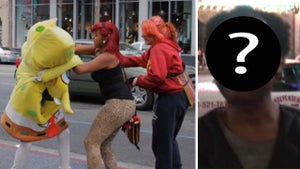