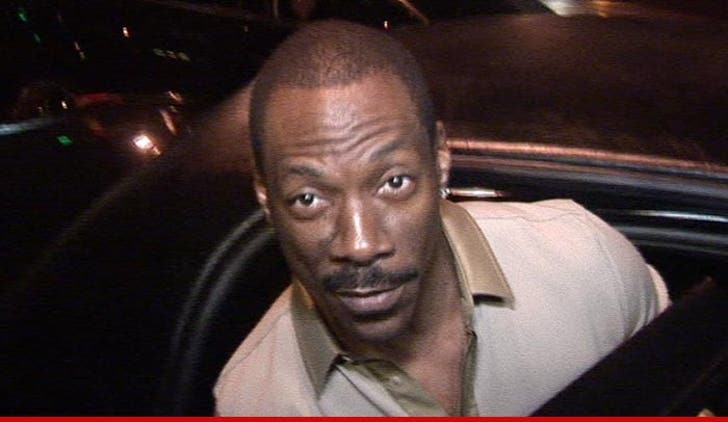 Through a rep, Cosby responded to the Murphy story, saying, "I am very appreciative of Eddie and I applaud his actions."

Eddie Murphy had Bill Cosby's back during the "SNL" 40th anniversary special, refusing to "kick a man when he's down" ... so says Norm Macdonald.

Apparently Eddie had a few epic lines for the best skit on the show -- "Celebrity Jeopardy." The category was "Potent Potables" and Eddie was supposed to appear as Cosby. That alone, Macdonald said, would have gotten the biggest laugh ... period.

But Macdonald says on the day of the show, Murphy had a change of heart. Macdonald tweeted, "He knew the laughs would bring the house down. Eddie Murphy knows what will work on 'SNL' better than anyone," adding, "Eddie decides the laughs are not worth it. He will not kick a man when he's down."

The skit went on without Eddie, with Keenan Thompson playing Cosby. 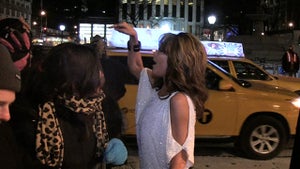 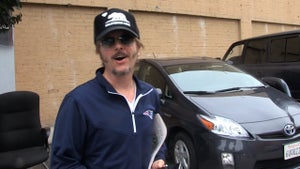 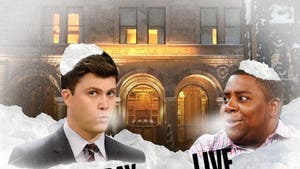