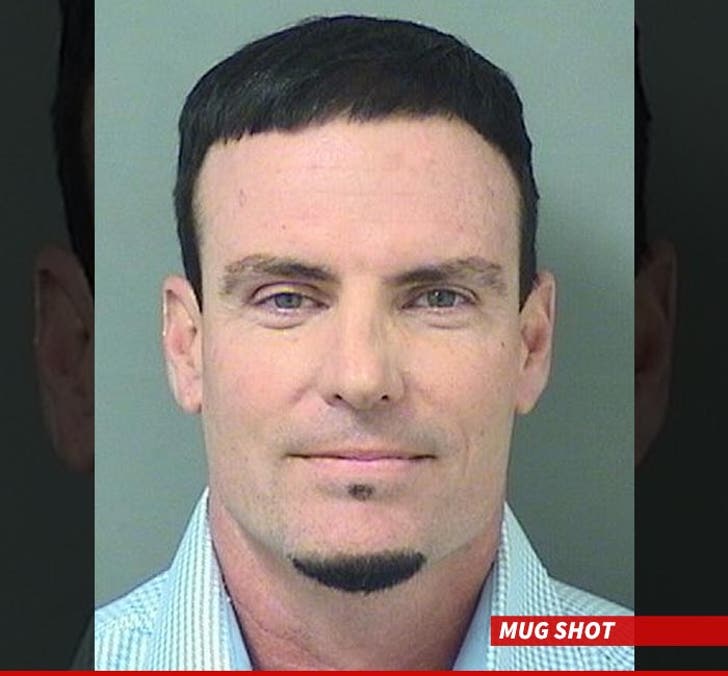 Vanilla Ice spun a big fat lie -- to cops and his workers -- when he got busted for stealing a bunch of items from a Florida home.

According to the arrest report ... Ice lied to cops about owning the vacant Lake Worth, FL house where his "Vanilla Ice Project" TV crew allegedly made off with the pilfered items -- but he claims he thought some of the stuff was fair game because it was on the curb.

But that doesn't jibe with his foreman who says Ice also instructed the production crew to go inside the house ... and target specific items like a pool heater, valued at $3000. The foreman says Ice also lied to him about owning the place.

Cops have since recovered most of the items, including:

If convicted of home burglary and grand theft, Ice is potentially looking at prison time. 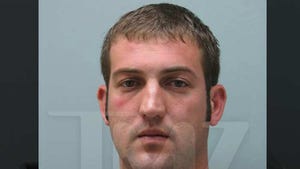 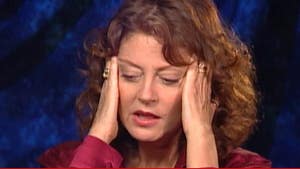 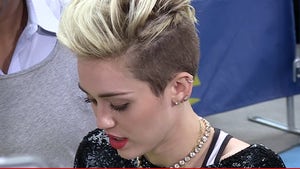