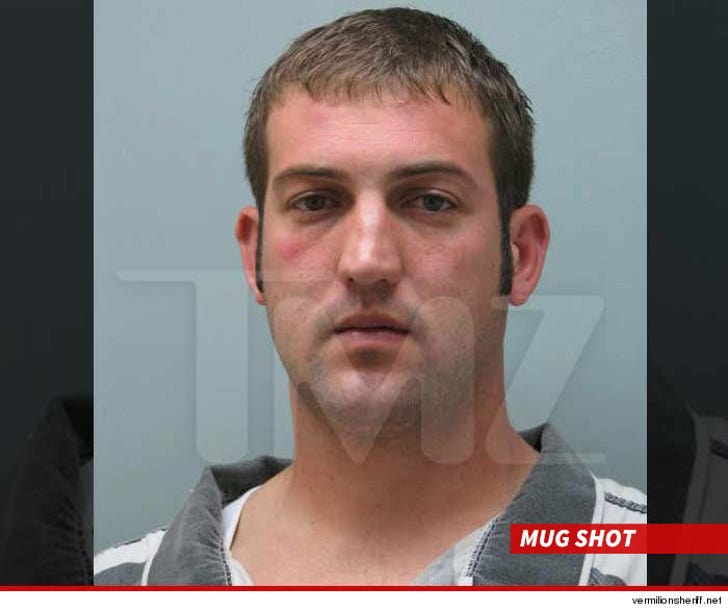 "Party Down South" star Lyle Boudreaux celebrated Mardi Gras in true redneck fashion -- in the pokey -- Louisiana cops busted him after he allegedly stole a credit card to fund his drunken revelry.

The police chief in Maurice, LA tells TMZ ... Boudreaux was at a Mardi Gras parade outside of Lafayette when he allegedly went into an unlocked car ... rifled through a purse in the car ... and stole a credit card from a wallet.

We're told Boudreaux tossed the wallet on the ground next to the car ... someone saw the whole thing and contacted the owner. Cops were called ... and found Lyle drinking at a nearby saloon. Cops say he used the credit card to open up a bar tab.

The 28-year-old was charged with burglary of a vehicle ... and eventually released on $10K bond.

Lyle needs that raise from CMT more than ever. 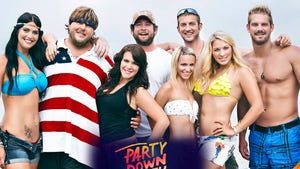 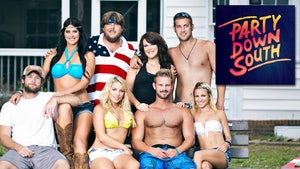