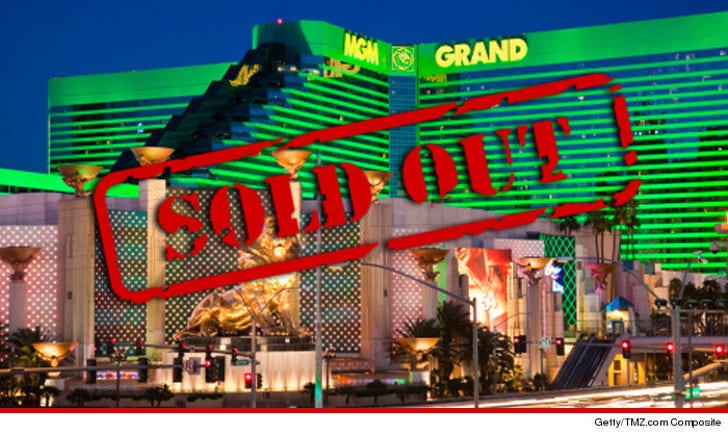 Better book your hotel rooms for May 2nd quickly ... because Vegas is selling out like crazy -- in fact, the MGM Grand's official booking page showed the hotel is already SOLD OUT for the night of the fight.

Minutes after Floyd Mayweather posted the official announcement on his Shots page, the MGM Grand -- the venue for the fight of the century -- showed all rooms have been booked. 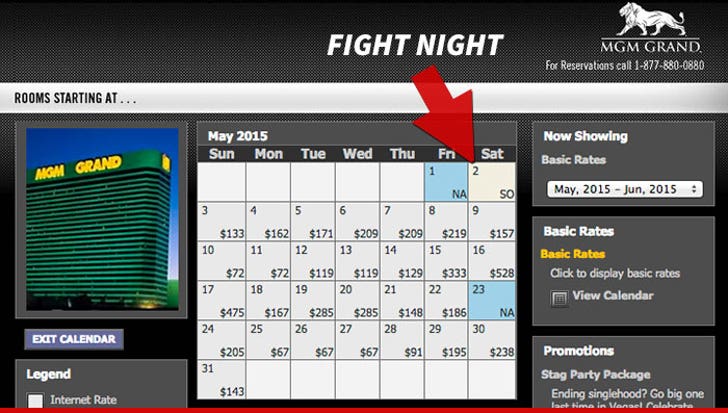 And the surrounding nights ... well, those are going fast too. 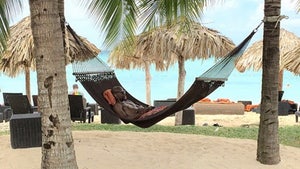 Floyd Mayweather -- Not Sweating the Details 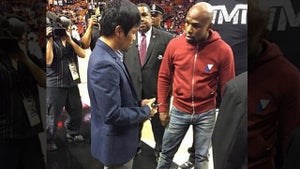 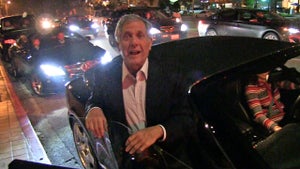