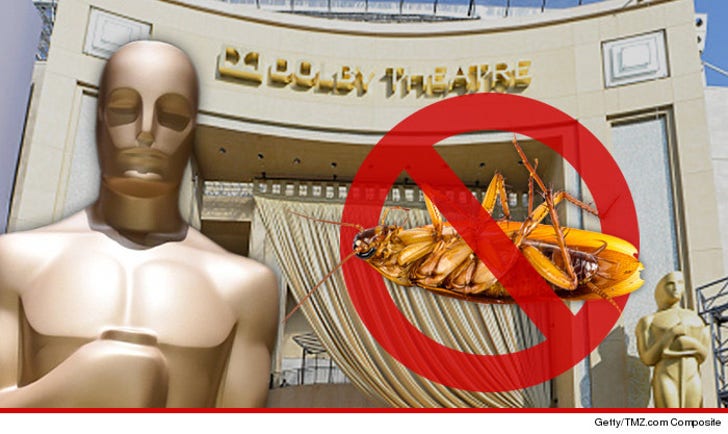 Oscars producers can stop holding their breath -- the Health Department combed the Dolby Theater for roaches and other violations, and gave 'em the green light for Sunday's ceremony ... TMZ has learned.

TMZ broke the story ... video shot inside the home of the Oscars showed several bars and a storage area that were filthy with dead cockroaches, flying bugs, dirty sinks, garbage and more.

Health Department Manager Charlene Contreras tells TMZ they sent 2 inspectors to the theater late Thursday afternoon -- hours after we posted the video -- to check the 6 bar areas. She says no roaches or flies turned up.

Contreras says the critters in the video may have set up camp in areas that are unused between events.

Bottom line ... celebs won't have to worry about crawling critters on Sunday. They're on their own with agents and lawyers though. 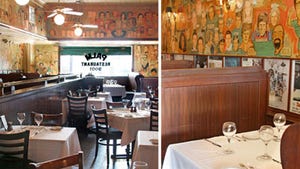 Former Chef Sues -- They Don't Wash Their Hands at The Palm 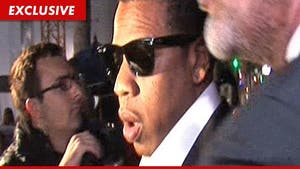 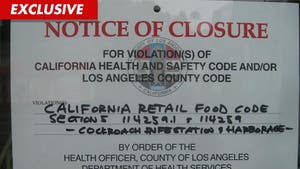