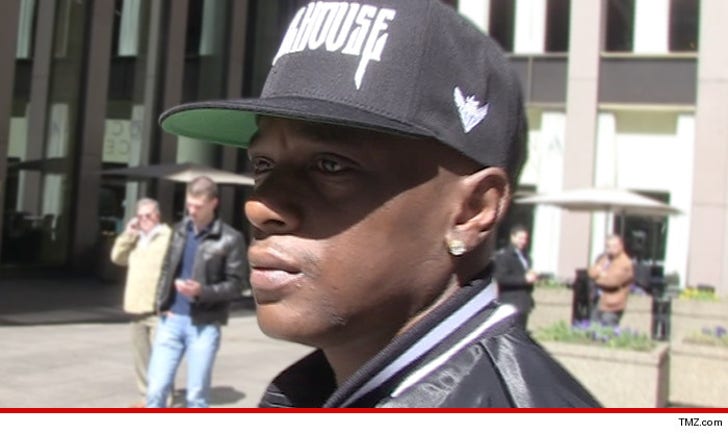 Lil Boosie was hospitalized Friday in North Carolina after falling victim to the same thing that continues to plague entertainers on the road ... dehydration.

Boosie tells TMZ ... he started feeling frail and weak while on his way to a show in Charlotte -- and it got bad enough that he decided to go to a hospital to get checked out. He says doctors told him he was extremely dehydrated ... and hooked him up with intravenous fluids.

His Charlotte gig had to be canceled, but on Saturday morning docs released him and he's currently trying to rush to a concert he has scheduled for tonight in Georgia.

Boosie tells us he's feeling better and ready to continue touring ... with lots of water. 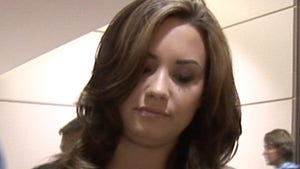 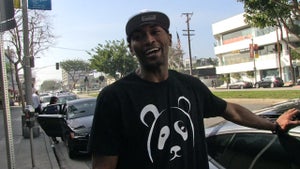 Metta World Peace -- I Was Hospitalized in China ... I Got Pretty Sick