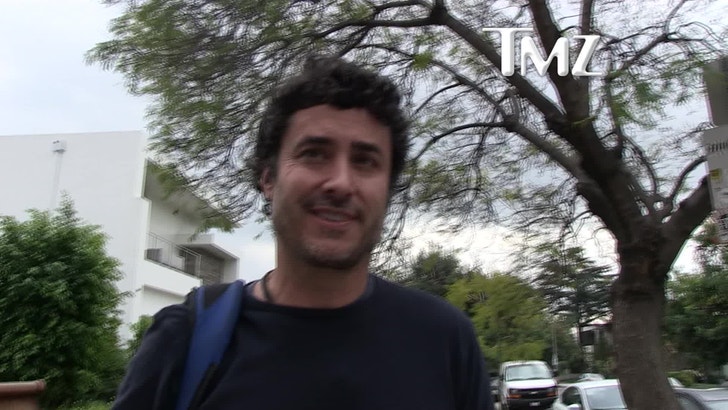 The guy who gave Paris Hilton a cherry '67 Cadillac wasn't just some random dude ... he's a professional superbike racer ... who is trying to win her heart with expensive gifts.

Johnny Rock Page says he met Paris years ago at an event (pic below) ... and ever since he's been smitten. He knows she likes expensive stuff and he has the money, so he's trying to woo her with lavish gifts. Paris has made it clear ... he's harassing and scaring her, but it has not deterred him.

He denies smashing the windows of the Caddy after Paris rejected the gift. He says he has no ill will ... quite the opposite. 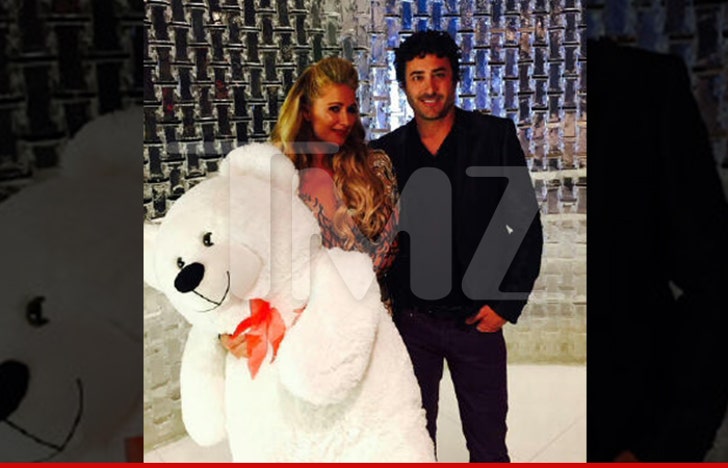 Page is extremely unwelcome, but he's not getting the message and the cops are now involved. 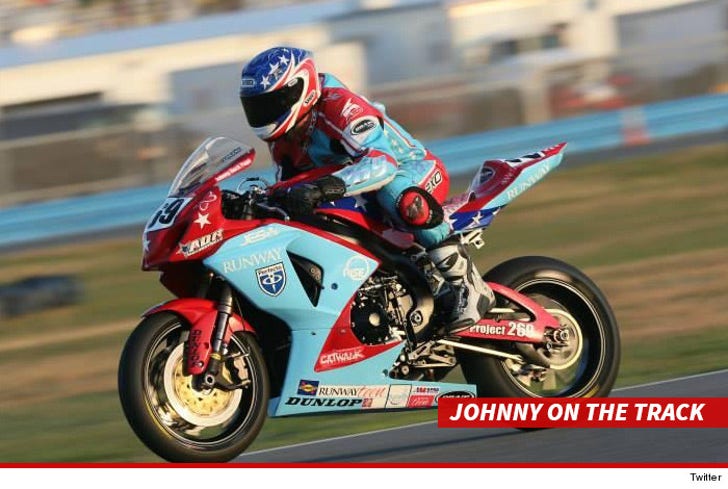 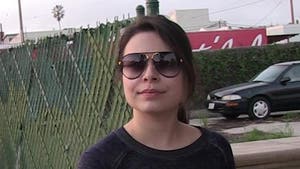 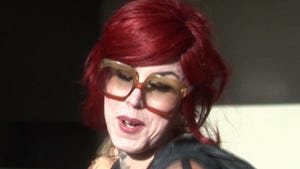