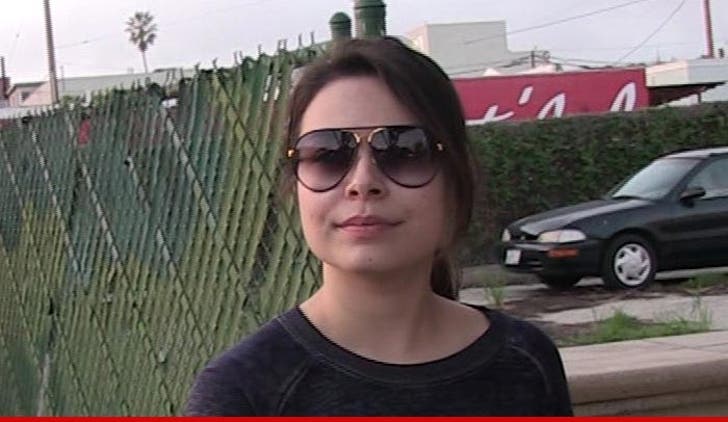 Nickelodeon star Miranda Cosgrove wasn't safe -- even in the Happiest Place on Earth -- from an alleged stalker who was caught creeping around her at Disneyland before getting arrested.

Law enforcement sources tell TMZ ... Joshua Stockton was hauled to jail Wednesday after he allegedly followed Cosgrove to the theme park and violated a court order to stay 100 yds. away.

We're told Cosgrove notified the cops after she spotted Stockton tailing her. LAPD busted him later for felony stalking ... and for violating the restraining order.

TMZ broke the story ... Cosgrove slapped Stockton with a restraining order back in October after he repeatedly followed her around and sent her disturbing suicide threats and graphic images of a slit wrist. 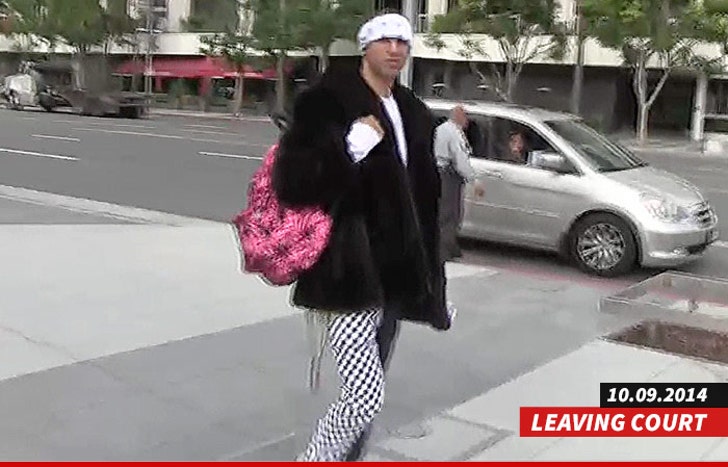