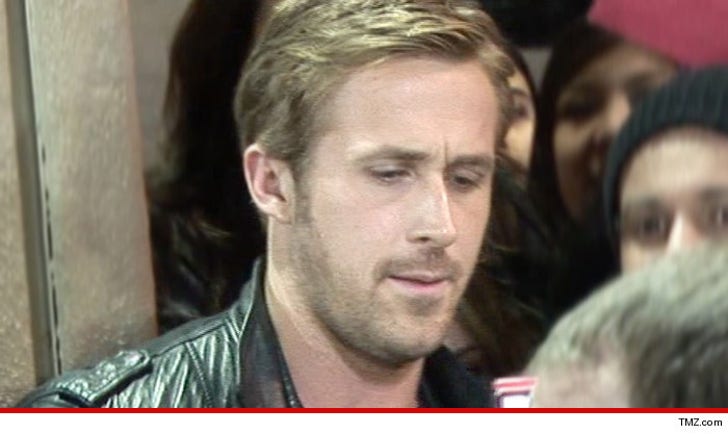 Ryan Gosling is in a frustrating situation ... he wants protection from a woman who has been stalking him but the woman is nowhere to be found.

Gosling's lawyers laid their cards on the table Tuesday morning ... they just can't locate Grace Marie Del Villar ... the woman who has shown up at a Gosling family member's house in the middle of the night and sent him harassing emails and packages.

Gosling got a restraining order against her late last year but it has expired so he made a move to have it extended for 3 years.

Problem is ... Villar lives in NYC and Gosling's team can't find her. The judge dismissed the case Tuesday morning because the only way to get a restraining order is to personally serve the alleged stalker.

Sources connected with Gosling tell TMZ ... if she shows up again in L.A. they're ready to pounce in court. 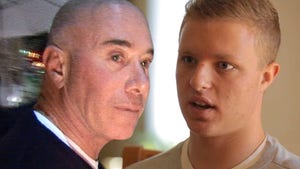