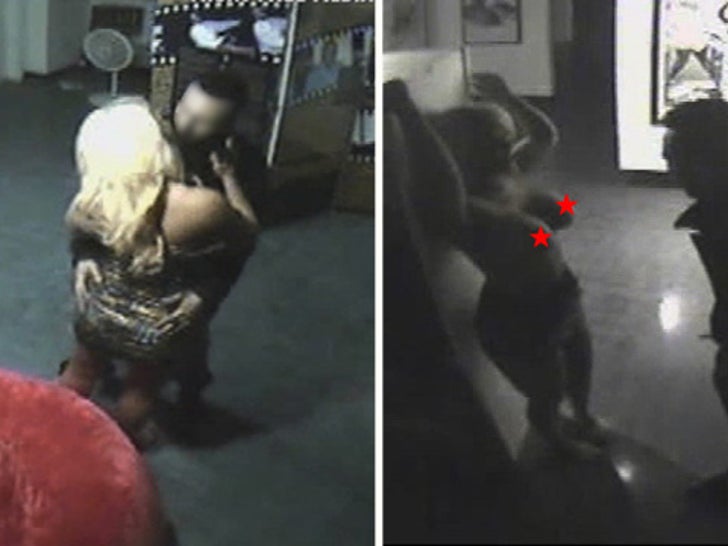 There's a couple of banging bandits on the loose in Vegas -- after they got busted celebrating "Fifty Shades of Grey" all over a Sin City museum ... which may seem appropriate, but it's still illegal.

First, they found a hiding spot and waited for the museum staff to clear out ... and the house lights to go down. Then the banging began in earnest. The couple didn't hold back as they moved around -- but they didn't realize security was watching.

Dr. Victoria, who heads up the museum, tells us security alerted staff members who returned to bust the exhibitionists. You gotta see their half-naked getaway once they realized the jig was up.

Watch ... who knew coitus interruptus could be funny? 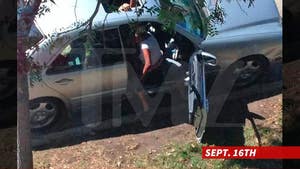 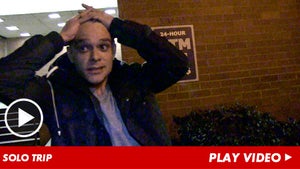 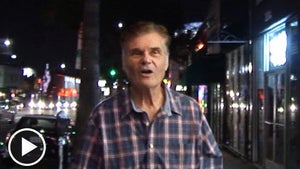