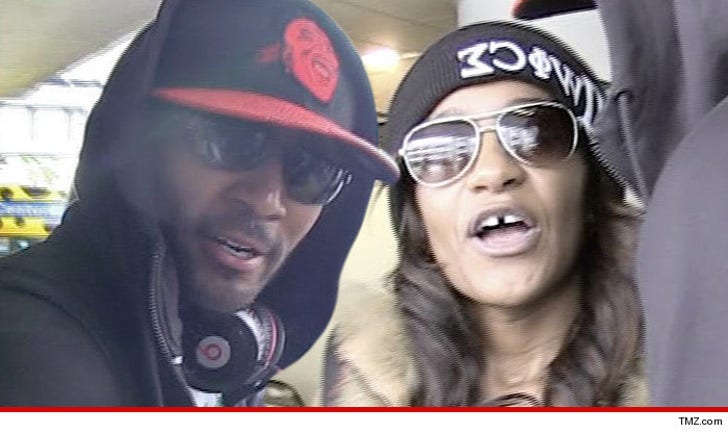 Bobbi Kristina's aunt is pissed at Dr. Phil for making it seem Nick Gordon is a poor soul who needs help, at the same time he's under criminal investigation for allegedly trying to do in Bobbi Kristina.

Leolah Brown indignantly went on Facebook Saturday night and railed on the TV show for giving Gordon a platform, saying, "We have strong evidence of foul play. Until this investigation is completed by law enforcement, I would ask that you or anyone else not provide this individual a platform to spin this situation to his benefit."

TMZ broke the story ... the criminal investigation was launched when authorities found injuries on Bobbi Kristina's body after she was dragged out of the bathtub. Gordon has refused to be interviewed by cops or tell the Brown family what happened.

Leolah added, "If Nick Gordon does not have the courage to speak with my brother Bobby Brown and/or law enforcement about what happened the day my niece's body was found in a bathtub, he does not deserve to have a platform to speak to anyone of your caliber until this investigation is concluded."

Dr. Phil did an intervention with Nick, who says he's constantly high on booze and Xanax. Phil's show paid for the rehab ... we don't know if there was more in it for Nick.