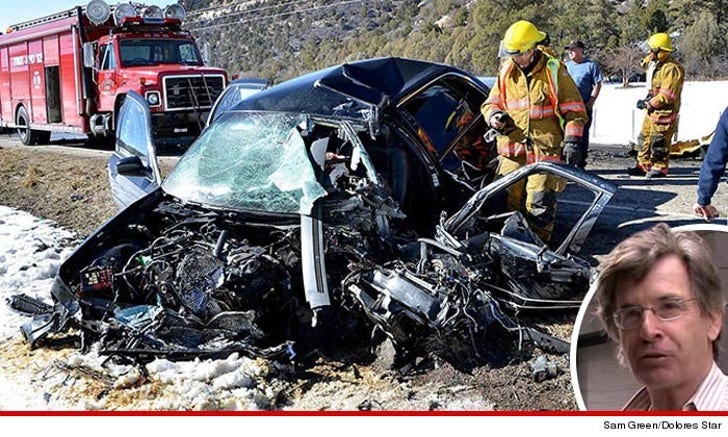 Robert Carradine -- the star of "Revenge of the Nerds" -- was involved in a horrifying car accident with a semi-truck ... TMZ has learned.

The head-on collision occurred last week on a Colorado highway at 3 PM. According to the police report -- obtained by TMZ -- Carradine crossed the dividing line and slammed into the truck.

Firefighters removed Carradine from his car and he was rushed to a nearby hospital with "incapacitating" injuries.

Carradine's wife was in the car and also injured.

We called Carradine's rep to find out how he's doing ... so far no word back.

Carradine, the brother of the late David Carradine, was cited for careless driving. Cops say drugs and alcohol were NOT a factor. 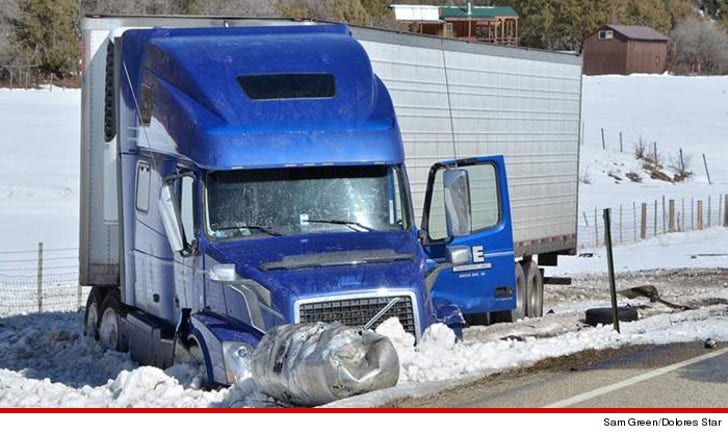 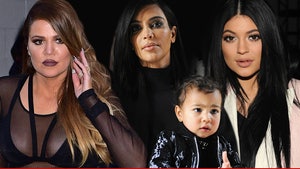 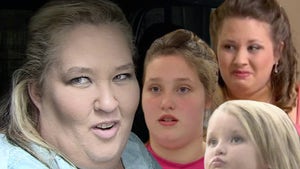