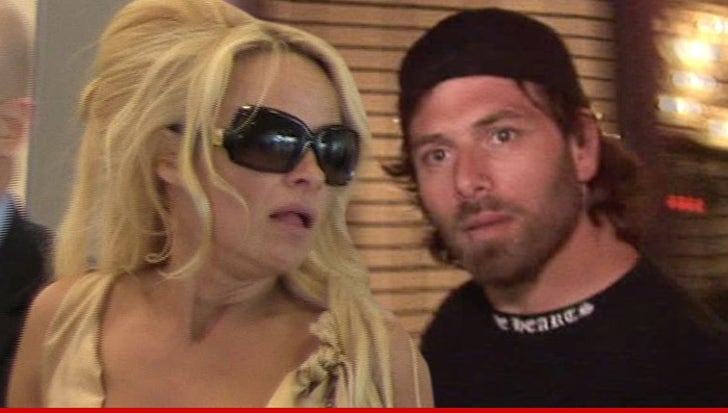 Pam Anderson just got a restraining order after claiming her estranged husband Rick Salomon tried to strangle her and smother her with a pillow during sex, but he claims she has killed untold numbers of unborn babies through abortion.

Pam's legal docs -- obtained by TMZ -- leave no doubt about the bitterness between the 2. Pam has filed for divorce and Rick has filed for an annulment, claiming fraud.

Now we know the basis of Rick's annulment claim. Pam includes in her docs an email Rick sent, which says, "I did not no (sic) she was a serial baby killer to her husbands ... she should be locked up." He then says she begged him to get pregnant when they were married the first time and when she did she terminated the pregnancy.

Pam also includes a text from Rick to her, which says, "You never disclosed to me that you (redacted) a baby when you were married to kid rock. I heard you begged him to get pregnant with him too. I also heard it might have also been twice with him."

Pam claims in January, she and Rick were having sex and he flew into a rage, spitting in her face, putting a pillow over her face and trying to strangle her. She also says when he loses at poker he gets nasty, calling her a "slut," an "ugly old bitch" and "crack whore."

And there's this. Pam has an email in which Rick calls her a fraud because she eats fish and shrimp, which stinks up their house. And he's offended she cooks pork for her kids and he owned a pig for 10 years. 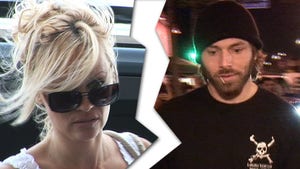